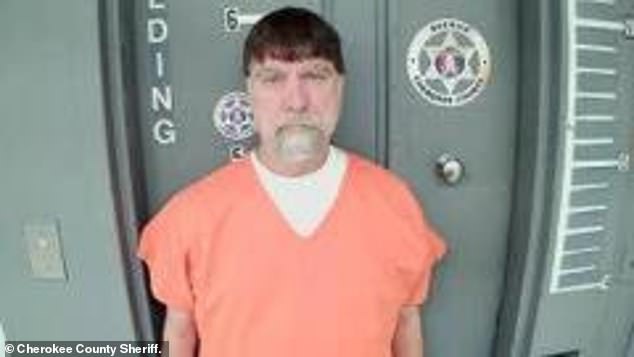 By Caitlyn Becker For Dailymail.com

The two drug charges are both misdemeanors.

The sheriff said “the arrest was made during a traffic stop.” AL.com reported.

His mugshot shows the sullen-faced musician looking into the camera with a scruffy gray beard and dark brown hair. He was dressed in an orange prison uniform.

A representative for the bassist told the Associated Press they were aware of the arrest, but made no further comment. 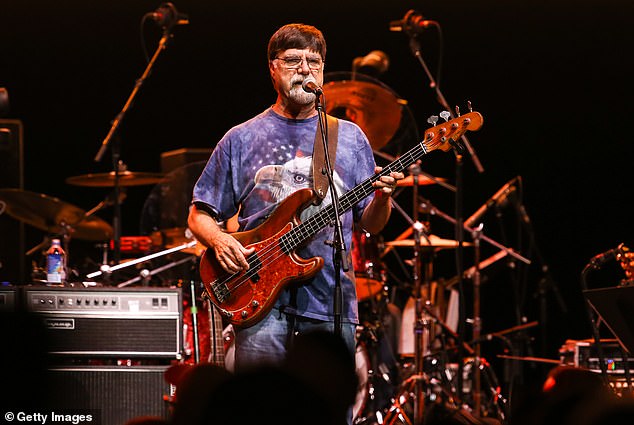 Teddy, who lives in Fort Payne, is a founding member of the Alabama band formed in his hometown.

The famous group is a family affair, consisting of vocalist Randy Owen, Gentry on bass and vocals and Jeff Cook who plays guitar, violin and keyboards. The trio are cousins.

Alabama was founded under a different name in the late 1960s and then adopted the Southern State as their nickname in 1977.

They are known for hits like Tennessee River, Mountain Music, Dixieland Delight and Song of the South.

The band stopped performing in the late 2000s, but have since reunited and are currently touring.

Their next scheduled concert date is September 23 at the Ball Arena in Denver, Co – where, incidentally, recreational marijuana use is legal.

Alabama’s performances are then scheduled through December and it’s unclear if Gentry’s arrest will affect shows. 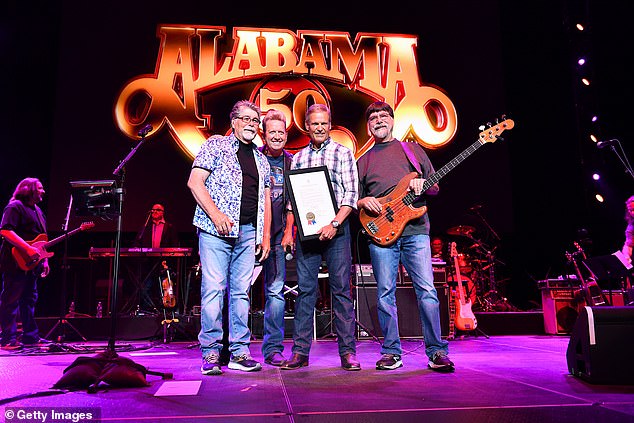 Ironic: Alabama’s next scheduled concert date is Sept. 23 at the Ball Arena in Denver, Co — where, incidentally, recreational marijuana use is legal