The AFL star who was told ‘sit down!’ by McLachlan 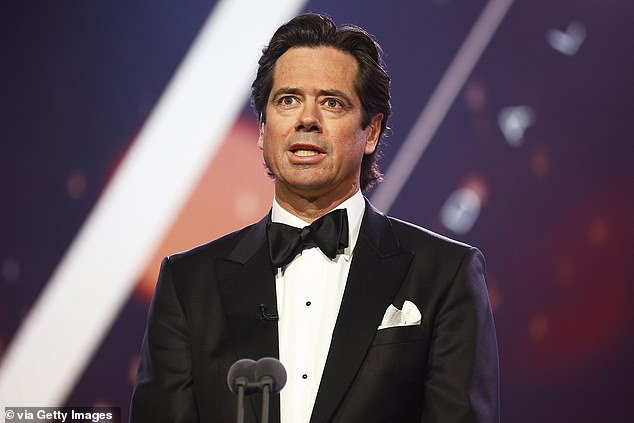 REVEALED: The footy star who was told to ‘sit!’ by angry AFL boss Gillon McLachlan after Brownlow Medal crowd drank for four hours

Gillon McLachlan lost his cool with an Adelaide Crows star as the booze-fuelled Brownlow Medal crowd went raucous during the dramatic ceremony in Melbourne on Sunday.

And AFL chief McLachlan had to control a merry crowd at Melbourne’s Crown Casino as a number of players enjoyed the proceedings after a long season, the Herald Sun reports. 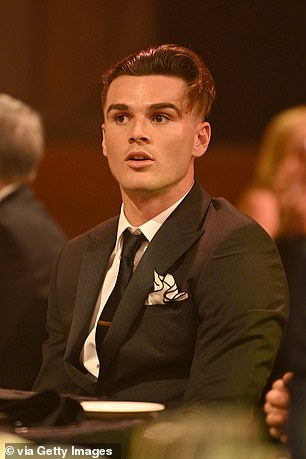 Four hours after the ceremony, as the drinks flowed, McLachlan watched a few players grow unruly before snapping, “Sit down.”

This year’s Brownlow Medal winner Cripps admitted he wants to be sober at the awards next year – suggesting Carlton has his sights set on a grand finale.

‘To be honest, towards the end of the game [Round 23 v Collingwood] I was so numb,” he said.

“I’d rather have zero touches and win than play like I did.

“Next year I would like to be sober by this time. That’s my goal.’