THE BEAUTIFUL ROUTE: Where does one stay when driving a Bentley in America? 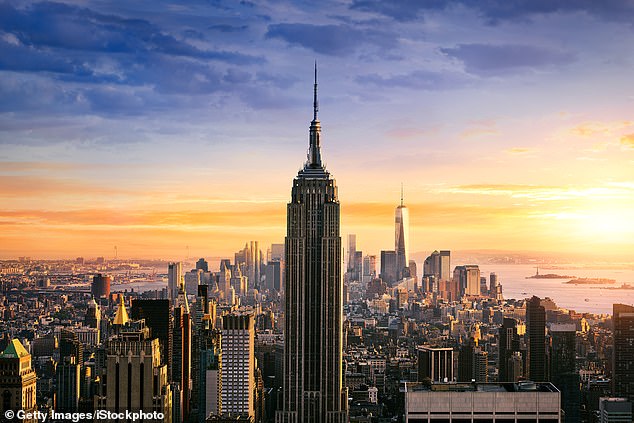 THE BEAUTIFUL ROUTE: Where does one stay when driving a Bentley in America? In the sophisticated Bentley Suite at the St Regis New York, of course…

Where do you stay when you drive a Bentley in America? In the sophisticated Bentley Suite at the St Regis New York, of course…

“Good afternoon, Mr. Penwarden,” was the greeting I received as I pulled the roof down outside the St Regis New York. Nice touch. They had clearly been told to look out for a man in a red Bentley convertible.

I was definitely looking forward to a drink after the drive from JFK to Midtown Manhattan. For some of us, the thought of getting behind the wheel in New York is too daunting. But, while not for the faint of heart, I highly recommend it. The feeling of driving through the Big Apple, steam rising through the streets, the crowds and noise – it’s the perfect fuel for the senses. 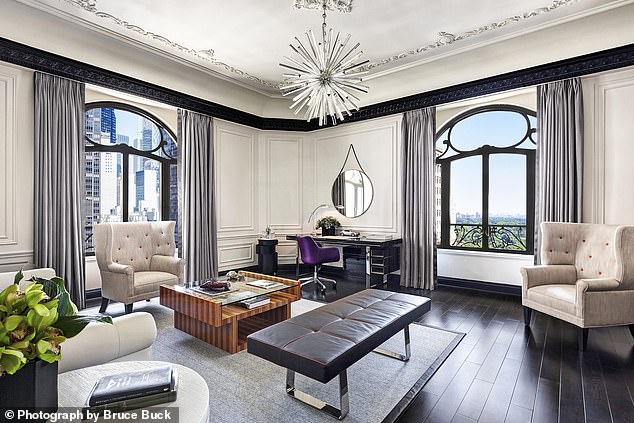 The Bentley Suite at The St Regis New York

The concierge took the keys and parked the car. While my room was getting a final clean, I was invited to the hotel’s King Cole Bar for their signature Red Snapper (essentially a Bloody Mary, renamed years ago so as not to offend sophisticated guests, like myself). You see, I stayed in the Bentley Suite. Yes that’s right. This corner space on the 15th floor, pictured to the right, exudes luxury and craftsmanship. The wood used in the suite is the same as in a Bentley, as is the leather; there are Bentley statues and models on the tables; even the curtains are trimmed with Bentley seat belts. This suite has a large lounge overlooking Central Park and Fifth Avenue, connected to an equally large dining room.

After a drink and dinner with friends, I enjoyed a blissful sleep wrapped in the finest linen.

Since I was only staying in St Regis for one night, it was soon time to get back behind the wheel the next morning and drive three hours north to Rhode Island.

This particular model, the Bentley Continental GTC Speed, is the most powerful in the range: six liters let you glide comfortably on the highway. With the roof down, the B&O sound system pounding, winding the New England country roads, I certainly had a smile on my face. It was also hot, with the radio DJ telling us we were ‘hot rockin’ at 92 degrees…” Fahrenheit, remember?

Ocean House, in Watch Hill, Rhode Island, is one of the last remaining large oceanfront hotels in New England. Taylor Swift lives nearby, but I haven’t seen her. Sitting on the patio, I enjoyed a lobster sandwich and a beer, followed by a few hours on the beach before driving back. 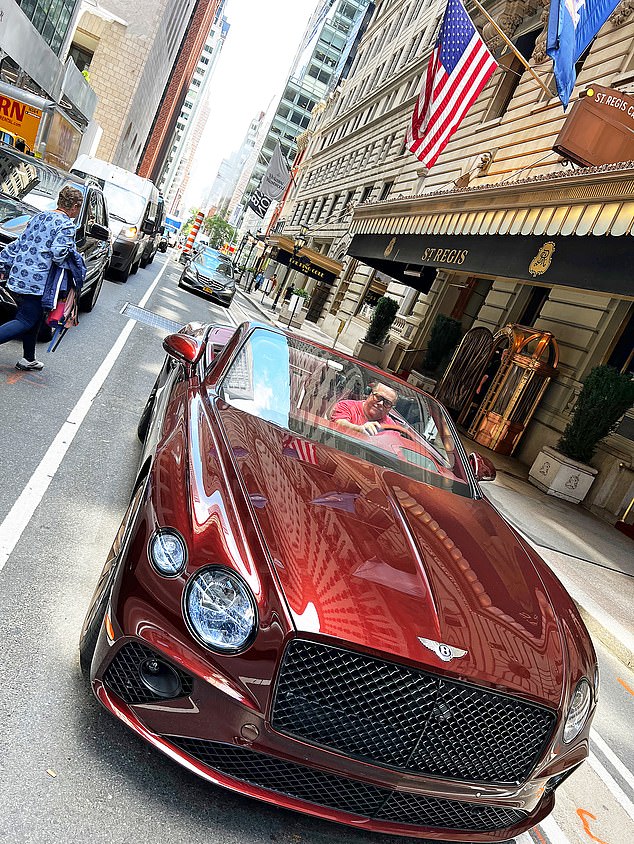 WHERE I STAY: The Bentley Suite at The St Regis New York

Located just off Fifth Avenue in New York’s Midtown, the hotel will captivate you with its five-star elegance and with every aspect gracefully considered. Impeccable, understated service – the suite comes with butler service > marriott.co.uk