The nurse’s tragic last call to his girlfriend before descending a 3,560-foot peak on Mount Snowdon 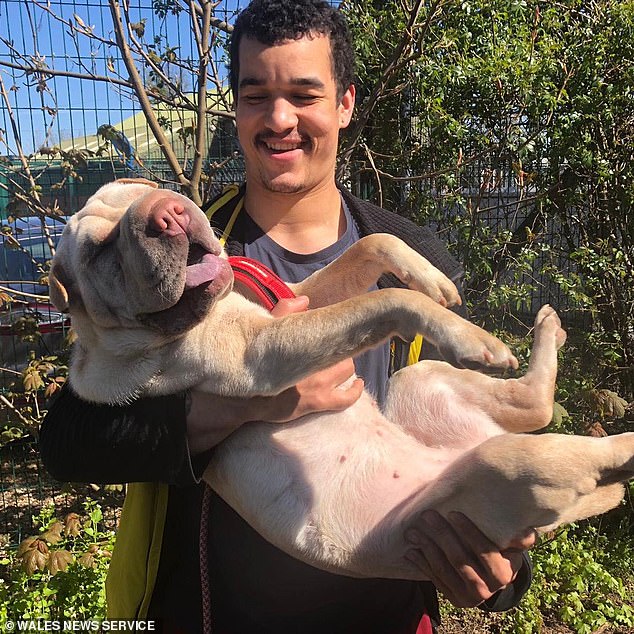 The nurse’s tragic last call to his girlfriend before descending a 3,560-foot peak on Mount Snowdon

A nurse in training died in a fall after losing his way while descending from the mist-covered 3,560-foot summit of Snowdon, a judicial inquiry heard today.

Ade Ajayi, a 30-year-old hospital worker in Doncaster, had traveled to North Wales for a short break with his partner, but went to the summit alone.

An inquest in Caernarfon learned that he was speaking to his partner at the summit at 9:30 am on 6 June and planned to descend the Llanberis trail, following the mountain railway. He had taken a picture on his watch.

But Eleanor Forde called the police in the afternoon after her “wonderful, caring” partner returned from his walk two hours late.

Two hikers under the cliffs, which were more than 300 feet high, came across the body of Mr Ajayi.

Elfyn Jones, of the Llanberis mountain rescue team, said he probably entered a deep and slippery gully unsuitable for walkers without a tightrope. There was thick fog. Mr Ajayi had insurmountable injuries.

Doncaster hospital worker Ade Ajayi (pictured), 30, had traveled to North Wales with his partner for a short break but only made it to the summit 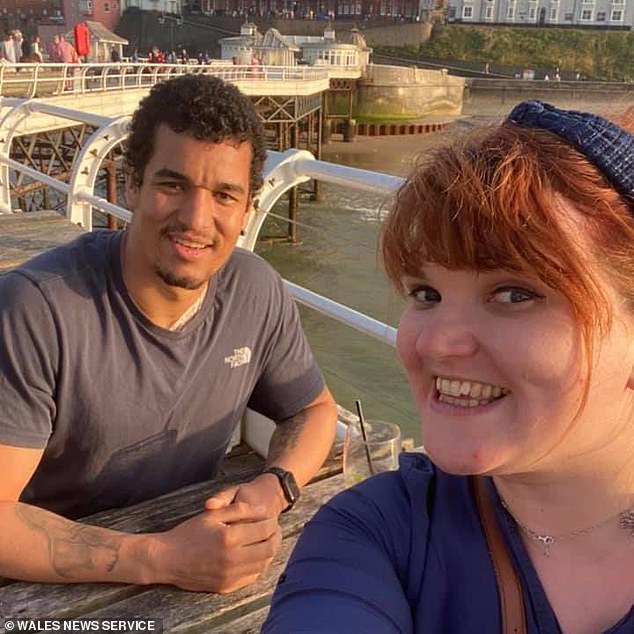 An inquest in Caernarfon learned that he was speaking to his partner at the summit at 9:30 am on 6 June and planned to descend the Llanberis trail, following the mountain railway. He took a picture on his watch

In a statement, Eleanor described Ade as “a wonderful and caring” person who “loved life and lived it to the fullest.”

She added: “He loved his patients and they adored him. He would always go out of his way to help them, nothing was too much trouble when it came to them.

‘My heart is broken and I can’t believe he’s gone. My world has collapsed and even our little dogs are still looking for him.

“Ade will be missed more than I can ever express. His memory will always be cherished by me and by those who knew and loved him.’

Coroner Katie Sutherland said despite medical evidence that Ade had a heart defect, the medical cause of death was listed as “multiple injuries likely related to a fall.”

She said: “Based on the evidence, it is more likely that Ade fell after simply getting lost, taking the weather conditions into account.

“It’s more likely than not that he slipped or tripped while lost. I note the cause of death as multiple injuries from a fall.’

Mrs. Sutherland came to the conclusion of accidental death. 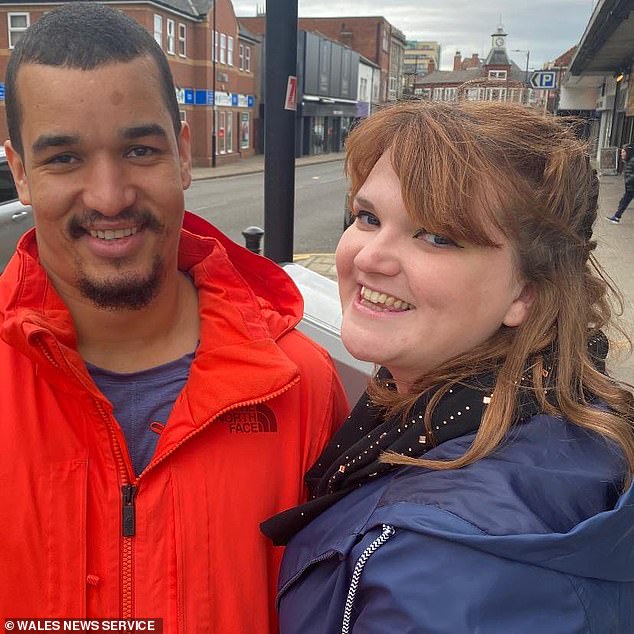 But Eleanor Forde (right) called the police in the afternoon after her ‘wonderful, caring’ partner returned from his walk two hours late. 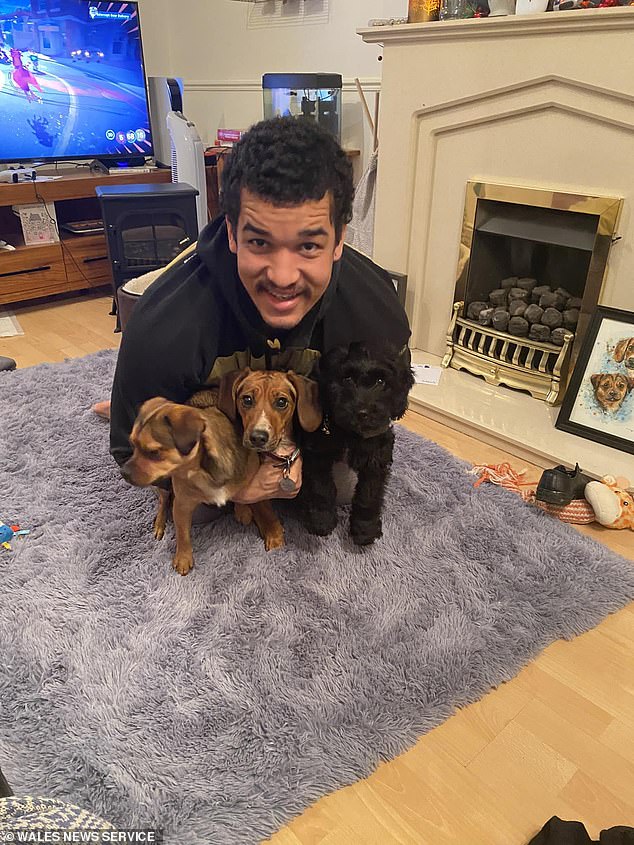 Two hikers under the cliffs, which were over 300 feet high, stumbled upon the body of Mr. Ajayi

She said: ‘Obviously he was doing something he loved, he had the right gear and footwear – that’s been handed to me as evidence by a number of witnesses.

“He probably lost his way and bad weather conditions in such treacherous areas unfortunately caused his death.”

The coroner turned to Eleanor and said: “I can’t imagine the fear and worry you felt on that day when Ade didn’t return and I’m sure you continue to live with the grief and real tragic circumstances of how Ade came to be.” . by his death.’

Colleagues from Doncaster and Bassetlaw Teaching Hospitals NHS Foundation Trust paid tribute to the ‘beloved and respected’ Mr Ajayi, a member of a rehabilitation team at Montagu Hospital in Mexborough.

‘As a nurse in training he always put his patients first and typified all the good things about the NHS.

“We have no doubt that he would have had a long and fruitful career with the Trust, making a difference to many,” Trust bosses said online.

‘Colleagues describe Ade as someone with a heart of gold and someone who was pleasant to work with and who could illuminate a room.

“They say that Ade always showed boundless compassion in dealing with individuals, and was a confidant and friend to many.”