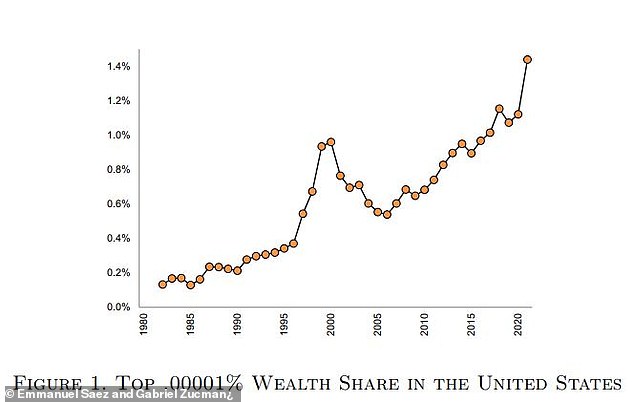 According to a new paper by economists Emmanuel Saez and Gabriel Zucman, the share of the richest 0.0001 percent in the United States has increased tenfold in total household wealth since 1982.

“Wealth concentration has increased particularly rapidly during the Covid-19 pandemic,” they write.

The richest 0.00001 percent of the US was made up of 18 individuals with assets exceeding $50 billion in wealth in 2021, which was an outstanding year for the ultra-wealthy.

In the United States, the share of total family wealth owned by the richest 0.0001 percent has increased tenfold since 1982, rising particularly rapidly last year 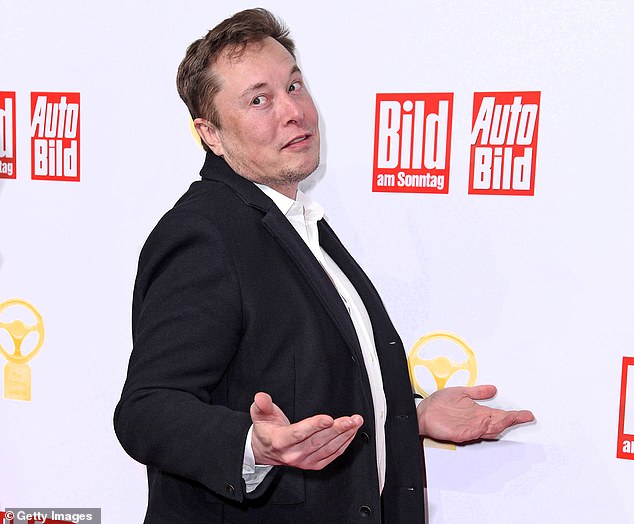 Tesla CEO Elon Musk added $121 billion to his fortune last year, the largest in the world at $277 billion at year-end

“Capital wealth is large relative to the economy, and therefore a significant potential source of tax revenue,” write Saez and Zucman, advocating a wealth tax like the one famously proposed by Senator Elizabeth Warren.

The economists argue that previous wealth tax attempts in Europe failed because they targeted the wealthy rather than the extremely wealthy.

They also note that taxes were easily evaded by moving abroad, as most European countries do not tax their citizens globally like the US does.

By 2021, the 10 richest people in the world will have added approximately $402 billion to their collective wealth.

Tesla CEO Elon Musk added $121 billion to his fortune, the largest in the world at $277 billion at year-end, according to the Bloomberg Billionaires Index.

Amazon founder Jeff Bezos, who started the year in first place, dropped to number two, adding just $4.54 billion to his net worth, which was $195 billion. 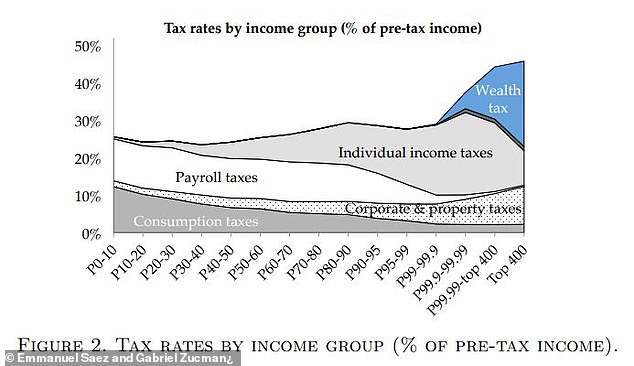 After Musk, French billionaire Bernard Arnault, the founder of luxury goods company LVMH and currently the third-richest man in the world, posted the biggest profit for the year, adding $61.3 billion to his fortune.

It was an eventful year for Musk, marked by a Saturday Night Live appearance, a breakup with girlfriend Grimes, and his self-crowning as Tesla’s “Technoking.”

Musk made huge waves last month when he sold multi-billion dollar Tesla stock in a move supposedly dictated by a poll he posted on Twitter.

In reality, at least some of the stock sales were driven by mandatory taxes as he exercised stock options expiring in August.

He has sold $16.4 billion worth of shares since early November, when he said he would sell 10 percent of his Tesla stock if Twitter users agreed, which they did.

But Musk had set up a pre-agreed plan in September for stock sales related to options expiring next year, and Tesla said in a filing last month that the program was complete. 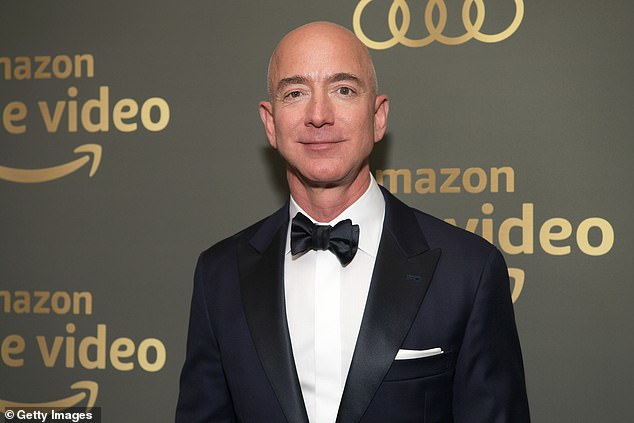 Amazon founder Jeff Bezos, who started in first place in 2021, dropped to number two, adding just $4.54 billion to his net worth, which totaled $195 billion.

Musk said last week that he would be done selling stocks after his scheduled sales ended, meaning the sell-off is now complete.

In total, Musk sold 15.7 million shares of Tesla by the end of this year, roughly the 10 percent stake the billionaire had promised to sell.

Elsewhere on the top 10 billionaire list, Microsoft founder Bill Gates added $7.13 billion to his fortune, the fourth largest in the world at $139 billion.

Google co-founders Larry Page and Sergey Brin added $47.4 billion and $45.1 billion to their net worth, respectively.

Facebook CEO Mark Zuckerberg made $24.3 billion this year, bringing his total to $128 billion, though his fortunes have plummeted as Facebook shares have fallen 9 percent since a whistleblower leaked damaging documents this fall.

For most of the world’s richest, the vast majority of their wealth is in stock, and their profits are due to booming markets.

The richest 0.00001 percent of the US was made up of 18 individuals with assets exceeding $50 billion in wealth in 2021, which was an outstanding year for the ultra-wealthy. They were: 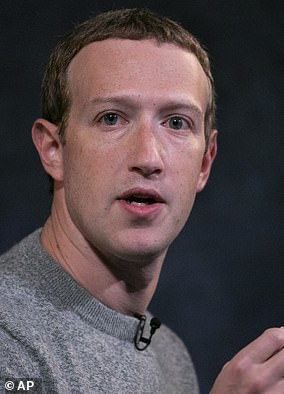 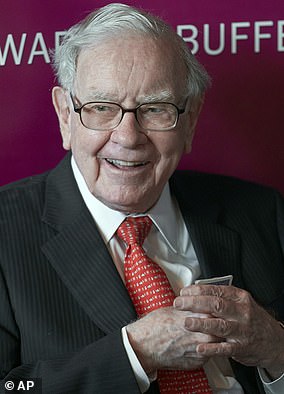 The richest 0.00001 percent of the US was made up of 18 individuals in 2021. Among them are Mark Zuckerberg and Warren Buffett 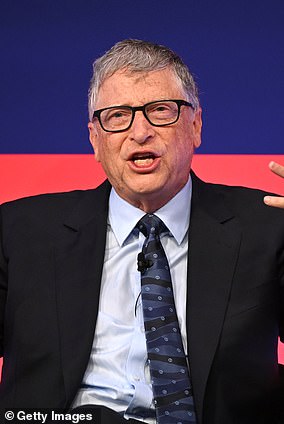 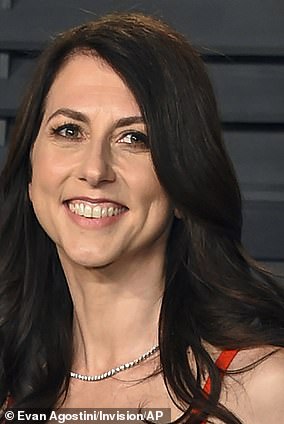