The Yoga Expert Who Can Orgasm Without Touching Anything 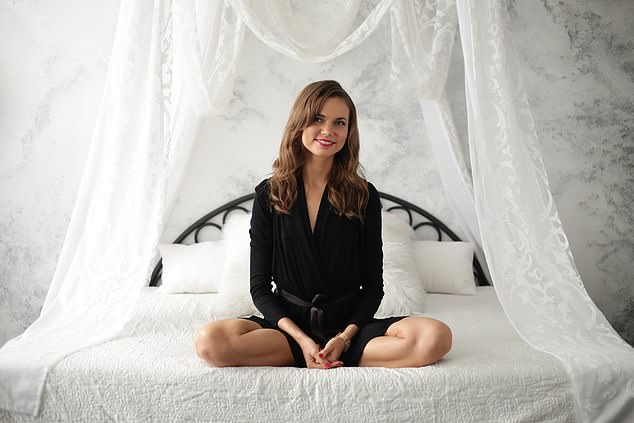 The yoga expert who can orgasm without touching anything: Tests show how a woman can put herself in a ‘continuous’ state of arousal without any physical stimulation

By Sophie Freeman for the Daily Mail

Women can learn to orgasm without any touch, scientists believe after studying a yoga teacher’s case.

Through a series of tests, Karolin Tsarski was able to prove to them that she can put herself into a ‘continuous orgasmic state’ without any physical stimulation.

Miss Tsarski explained what it was like after seven years of practicing tantric yoga, she had her first spontaneous orgasm – while watching a movie about the Buddha.

“It was not sexual at all,” said the London School of Economics graduate. “They showed that scene where it’s lit up and it touched me a little bit.”

Karolin Tsarski was able to orgasm after seven years of practice with pure tantric yoga. Neurologist James Pfaus the hormone prolactin had risen in her blood during climax

After that, she also started to peak in other “random” contexts, such as in restaurants, or even on the street. Now, in addition to the unexpected orgasms – which she can hide in public by ‘sending the energy inside’ and ‘not allowing the shaking and the voices’ – she is also capable of ‘making it happen anytime’ .

Her orgasms can also last a long time – for example, during the tests they were five and ten minutes long. “I could go longer, but I choose not to,” said Miss Tsarski, 33, from Estonia. “It’s very intense.”

To test her claims, neurologist James Pfaus measured the levels of the hormone prolactin in Miss Tsarski’s blood before and after these “energy orgasms,” and found that they increased once she climaxed.

In contrast, when her prolactin levels were measured before and after reading a book, there was no such change, according to the findings, published in the scientific journal Sexual Medicine.

Professor Pfaus, from Charles University in Prague, said: ‘As for the release of prolactin, this was really the most important finding.

‘There are several published papers showing that prolactin release is an unequivocal “marker” of orgasm, other than a pituitary adenoma [a non-cancerous tumour] or lactation [when women are producing milk].

“So the idea here was to see if her orgasms were ‘real,’ meaning they would be accompanied by an increase in prolactin afterward, because there’s no way to fake that.” You cannot increase your prolactin.’ 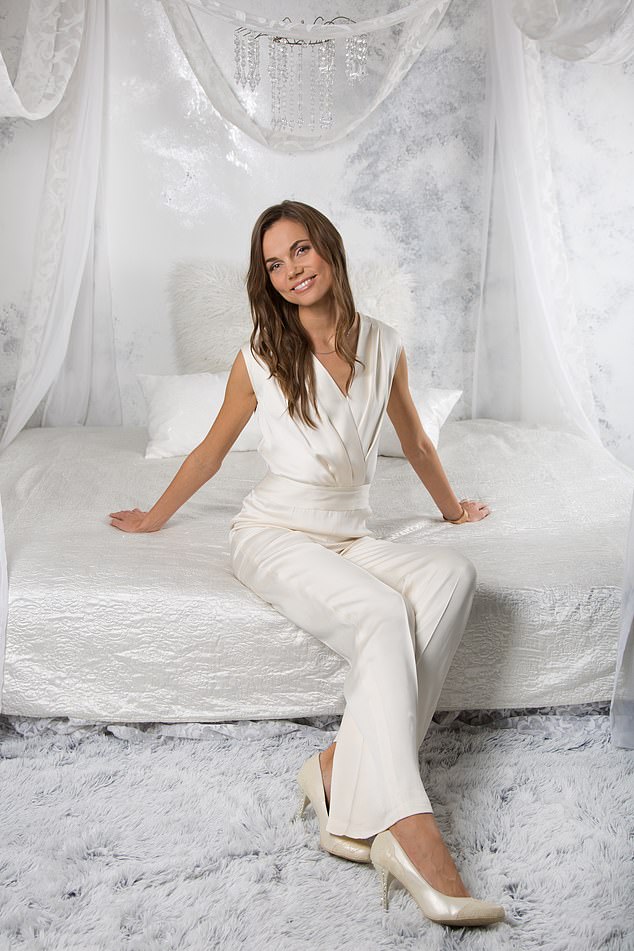 The Wstonian woman’s orgasms can also last a long time – for example, during the tests they lasted five and ten minutes. She said they are very intense

The only lesson I’ve learned from life: Gok Wan MBE, 47, says it’s okay to stay on your own path