Adam Dalva said he fell in love with Alana Salguero the first day he met her during freshman year at Swarthmore College in 2004. He would later write his wedding vows the night after their first date.

But that date didn’t come until more than a decade later.

“I fell in love with Alana right away,” said Mr. Dalva. He signed up for a Russian literature course at Swarthmore because Mrs. Salguero said she was interested, then joined the Tango Club because she was a member.

Although Mrs. Salguero, 35, considered Mr. Dalva, 35, a close friend that first semester, there were no romantic feelings on her side. “I immediately found a kindred spirit in him and I really loved him as a friend,” she said.

That winter, she turned down Mr. Dalva when he declared his love for her. The pair didn’t speak to each other until their junior year, when they both happened to apply to study abroad in Italy.

There, a tentative friendship was rekindled. Things only got deeper and more stable when they all moved to New York City after graduating in 2008.

The pair often met as friends over the next 10 years. Although both were dating others at the time, Mr. Dalva’s unrequited feelings for Mrs. Don’t put off Salguero.

His fortitude eventually changed things for her. In the process of recovering from a breakup, the death of a beloved pet and the stress of moving to a new apartment, Mr Dalva’s genuine concern and concern for her, Ms Salguero said, sparked “an emotional shift”. In April 2018, she agreed to a romantic date.

mr. Born in New York City, Dalva has a degree in English Literature and earned an MFA from NYU in 2013. He is currently the book editor for Words Without Borders magazine, as well as a professor of creative writing at Rutgers University and a freelance writer.

Originally from Yorba Linda, California, Ms. Salguero graduated with a degree in art history and is now a women’s fashion designer and associate director of copy with Eileen Fisher in New York. The couple also share an art studio at the Invisible Dog Art Center in Brooklyn, where Ms. Salguero creates visual art and Mr. Dalva writes.

Ms Salguero realized she was in love with Mr Dalva while they were traveling to Scotland in September 2018.

“The moment I told him I loved him, I knew we were going to get married,” she said.

The following month, the two moved in together and the following year they were engaged. mr. Dalva has Mrs. Salguero proposed on May 20, 2019 at their shared home in Brooklyn.

The couple married on October 31 in an outdoor ceremony at the Franciscan Gardens in San Juan Capistrano, California, in front of 85 guests. Victoria Gottlieb, a friend of Mr. Dalva of graduate school, performed after being ordained by the American Marriage Ministries for the event. Afterwards, those in attendance enjoyed a Venetian masquerade themed cocktail party.

The ceremony and cocktail party were part of a three-day wedding celebration. The day before, there was dinner followed by a bonfire at Corona del Mar State Beach. And the next day, an English tea party was held at the Tea House On Los Rios. Those present were vaccinated and the staff wore face masks.

After a three-day honeymoon in Palm Springs, California, the couple returned to New York.

“I feel like moving forward, it will be more of what we’ve done before,” Ms Salguero said. “We play a bit, we have fun, and we will do that in the future.”

Doing it right the second time 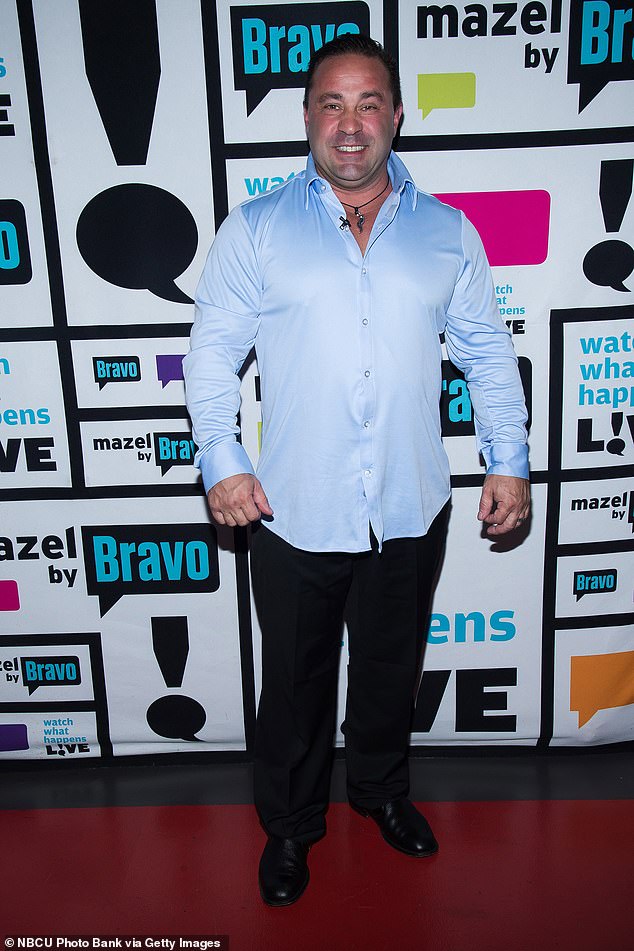 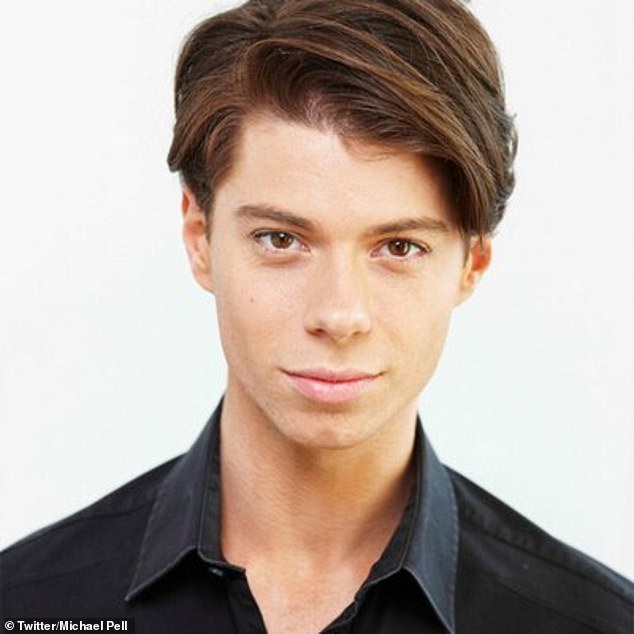