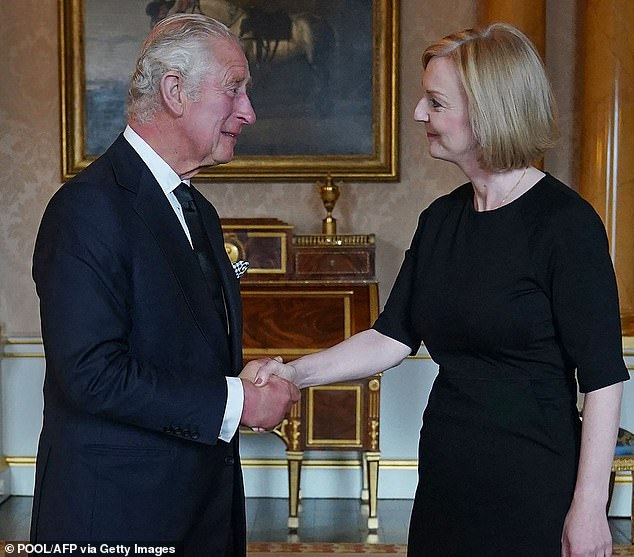 By John Stevens Deputy Political Editor for The Daily Mail

King Charles III will address Parliament for the first time this morning as monarch after hearing tributes to his mother from MPs and colleagues.

The Lord Speaker and the Commons Speaker will offer their condolences to His Majesty at a ceremony at Westminster Hall. The King and his Queen consort will then fly to Edinburgh as they explore the four lands ahead of the Queen’s state funeral.

This morning Sir Lindsay Hoyle will give the King a humble speech agreed upon by MPs at a special meeting on Saturday.

The Speaker of the House of Commons will declare that “the Queen’s tireless devotion to the service of our great country … will always be held in fond and grateful memory.”

He will also express loyalty to the king on behalf of MPs, saying that it is their “conviction that he will strive to uphold freedoms and promote the happiness of the people in all his realms.”

Speaking on behalf of colleagues, Lord Speaker Lord McFall will pay tribute to the Queen’s “tireless efforts for the good of her peoples and her fortitude in adversity”. The king will then give his answer.

Former Prime Minister Gordon Brown told the BBC yesterday that he thinks the new sovereign will introduce a more informal, Scandinavian approach, with a ‘smaller’ monarchy.

‘I think what’ [King] Charles has already indicated that the monarchy is going to shrink,” he told the BBC’s Sunday with Laura Kuenssberg programme.

‘It will look more like a Scandinavian monarchy in the future, but not in a bad way – more informal.

“He stopped as he entered Buckingham Palace and spoke to people in the crowd, and that was a signal he sent out that he wanted people to feel he was approachable.” 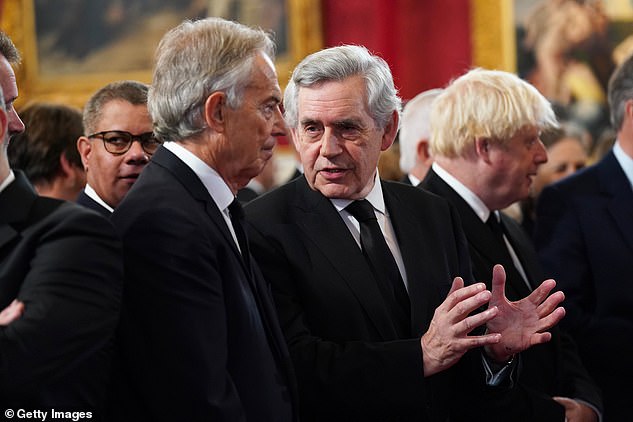 David Cameron said the new king is well prepared for what lies ahead, having had “probably the longest apprenticeship in history”.

He said he had audiences with the then Prince of Wales during his tenure so that Charles could prepare for the day when, as sovereign, he meets weekly with the Prime Minister.

‘From what I saw, he will be brilliant at that job; brilliant at listening, brilliant at asking questions, giving wise advice and wise counsel. This has probably been the longest internship in history,” he told the program.

Cameron said the new king, like his mother, is a “great diplomat” and predicts he will be a “very worthy successor” when it comes to supporting the British government abroad.

“I saw him in action at Commonwealth government leaders’ meetings and he knows each leader personally. He deals with them brilliantly,” said Cameron.

“The soft power that the British monarch brings to help a Prime Minister and a government with all those international relations was, of course, outstanding under Queen Elizabeth II.

“I think you will see that Charles III will be a very worthy successor in that respect.”

Theresa May said that while she expects the monarchy to continue to adapt to changing times, the public expects a sense of continuity.

“If you look at the royal family, they’ve steadily developed a different approach, a different way of doing things over time and I’m sure King Charles will continue to do that,” she said.

“Of course he’s a different person and he may want to change things in some way, but I think, like the Queen, any change in the way things are done will happen gradually and very carefully.”