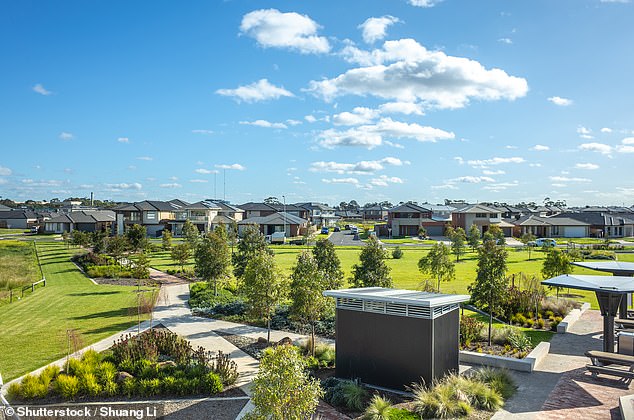 A two-year-old boy has died after being run over by a car backing out of a driveway – with witnesses claiming the vehicle was driven by the boy’s mother.

Police were called to a home in Cook Point, south-west Melbourne, around 3 p.m. on Saturday after the toddler was hit.

“Unfortunately, the child died at the scene,” the police said in a statement.

A toddler was run over and killed, reportedly by his mother, in the driveway of a Cook Point (upstairs) house in south-west Melbourne

A witness at the scene claimed it was the toddler’s mother who “accidentally” hit the boy.

“I looked at (the mother) and that struck me the most when I saw her pain really touching me,” they told Daily Mail Australia.

‘I can’t stop thinking about it, she was hysterical.

“The police had to pull her aside when she tried to resuscitate him.”

Police do not expect anyone to be prosecuted for the accident.