Tom Brady expected to retire after the 2022 NFL season 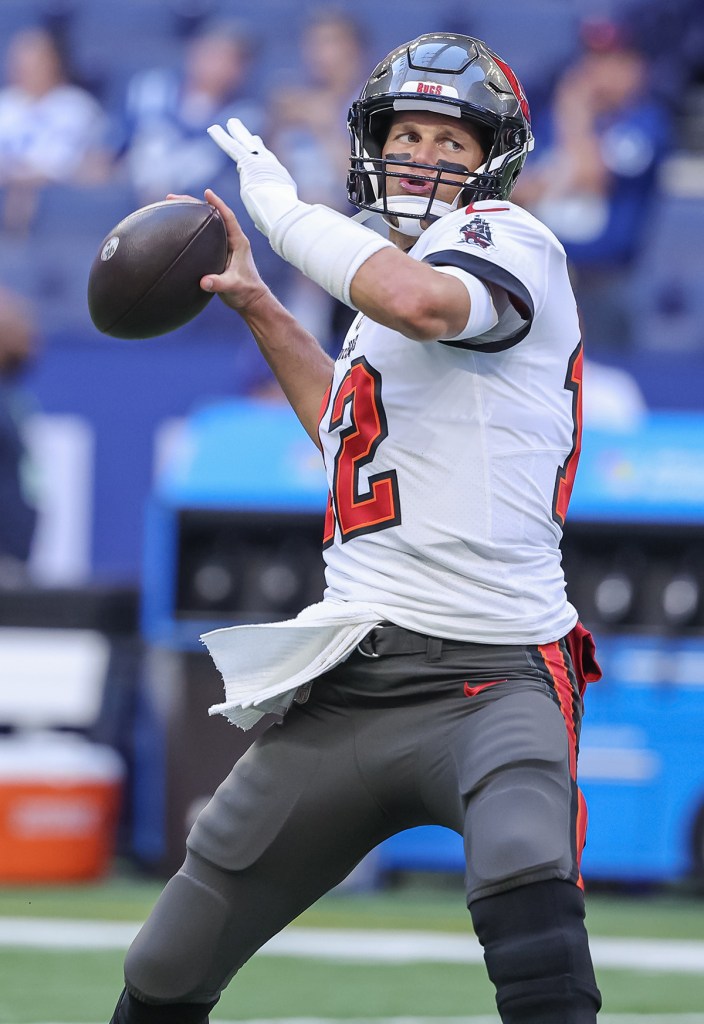 Tom Brady has already come out of retirement, but the new season will reportedly be the seven-time Super Bowl winner’s last year in the NFL.

With Brady and the Buccaneers scheduled to meet the Cowboys in Dallas on Sunday night, NFL Network’s Ian Rapoport quoted sources with knowledge of the quarterback’s thinking and reported that “the understanding” is that “the end is coming.”

Brady, 45, who took a mysterious 11-day break from training camp, has not officially announced his retirement since his return.

“I think we’re all getting older by a day,” Brady said earlier this week. “We’re all not sure if we’ll be here next year or not, that’s the reality for every player, every coach, every parent. You just never know. We all have to take advantage of the opportunities we have.”

According to NFL Network sources, Brady spent most of his 11-day vacation in August at a private resort in the Bahamas with his wife, Gisele Bündchen, and their children, with the Bucs being “completely respectful … of his personal situation.”

Brady came back and played in the final preseason game against the Colts on August 26, completing six of eight passes for 44 yards. He is not signed for 2023, but plans to make $30 million this year, which includes a $15 million installment from his 2021 signing bonus and a $13.9 million roster bonus he received in April.

Reported page six earlier this month that Brady and Bundchen, 42, were “in a fight” over the quarterback’s decision not to retire.

When his playing career is over, Brady is also slated to start a 10-year contract with Fox worth $375 million to call NFL games.

The Dolphins were found guilty of tampering with Brady earlier this summer while still under contract with the Bucs, as well as former Saints coach Sean Payton. They were assigned two future draft picks, including their selection in the first round of 2023.

Daniel Craig pays tribute to Her Majesty The Queen

Thousands leave flowers for the Queen outside Buckingham Palace