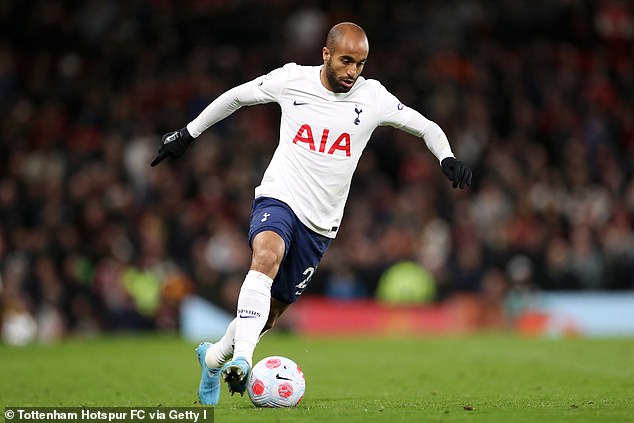 ‘Communism is nothing but Nazism’: Tottenham star Lucas Moura broadcasts his right-wing stance ahead of Brazil elections in October… admitting President Jair Bolsonaro is ‘closest’ to his beliefs

Tottenham winger Lucas Moura has revealed he is a right-wing conservative ahead of Brazil’s October election.

During his presidency, ex-army captain Bolsonaro has fervently sought the military’s support and recruited more than 6,000 retired or active military personnel into his government.

As a result, there are fears that Bolsonaro would seek armed intervention and spark an uprising if he loses, perhaps ahead of his expected defeat on October 2.

During an interview with Cara a Tapa via So Foot, Moura suggested he vote to support Bolsonaro in the upcoming election, despite admitting there is no “perfect candidate”.

“I have no problem expressing my opinion on this,” he said. ‘I am a right-wing conservative, I follow Christian and family principles. 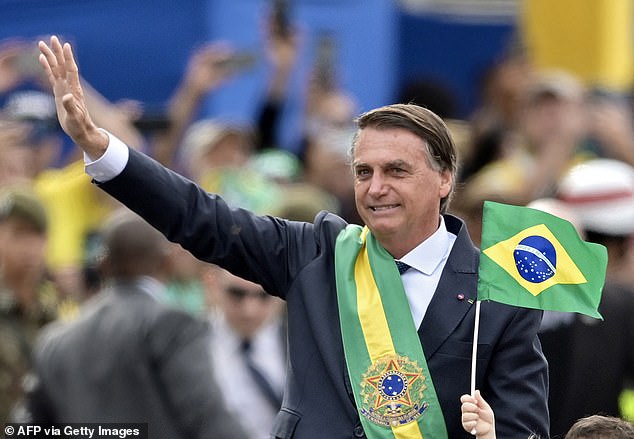 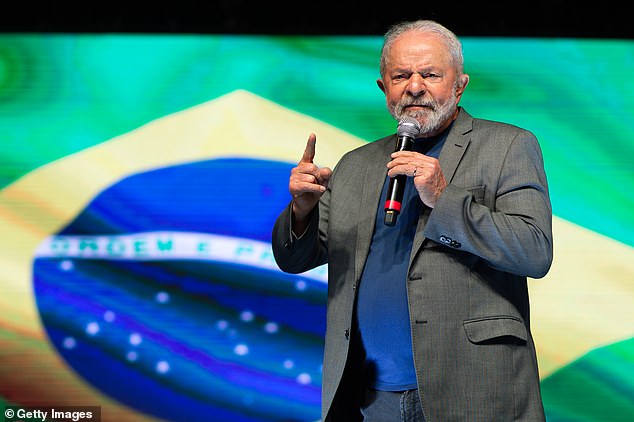 “I don’t see a perfect presidential candidate, but I can’t deny that Bolsonaro is the closest to what I believe.”

Meanwhile, the 30-year-old did not hold back his scathing criticism of Lula’s leftist stance, revealing that it would be “almost impossible” to support the 76-year-old, who served as president between 2003 and 2010.

“Lula supports everything I’m against,” he added.

‘Left ideology, socialism and even communism which is nothing but Nazism. Supporting Lula is almost impossible.’