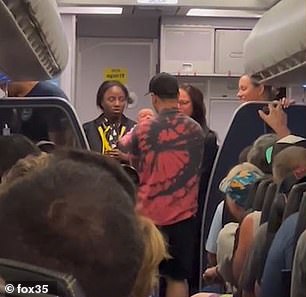 Heartwarming footage shows a three-month-old girl smiling after being resuscitated by an off-duty nurse when the baby stopped breathing on an airplane.

Tamara Panzino was a passenger on Spirit Airlines Flight 1691 on Thursday evening from Pittsburgh, Pennsylvania, to Orlando, Florida, when a three-month-old baby named Anjelé suddenly became unresponsive about 30 minutes after takeoff, Fox35 reported.

Panzino said she responded quickly to the plane’s medical emergency by massaging the baby’s chest and legs. Shortly after, she heard the baby breathing again, much to the relief of her terrified parents.

Fox35 meteorologist Ian Cassette was aboard the plane, recording the crowd’s reaction after the incident was over, as passengers applauded the nurse.

“On my flight back from Pittsburgh to Orlando, a baby stopped breathing three rows in front of me,” Casette shared in a Twitter thread along with images of cheers and praise in response to Panzino’s efforts. “Fortunately, a nurse (Tamara Panzino) was able to get the baby breathing again.” 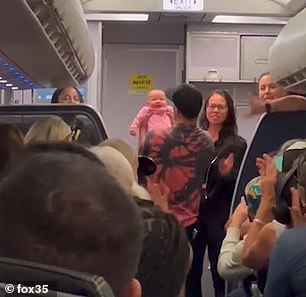 Three-month-old baby named Anjelé suddenly stopped breathing on a Spirit Airlines flight from Pittsburgh, Pennsylvania to Orlando, Florida, on Thursday, 30 minutes after takeoff before being resuscitated by a 20-year-old nurse 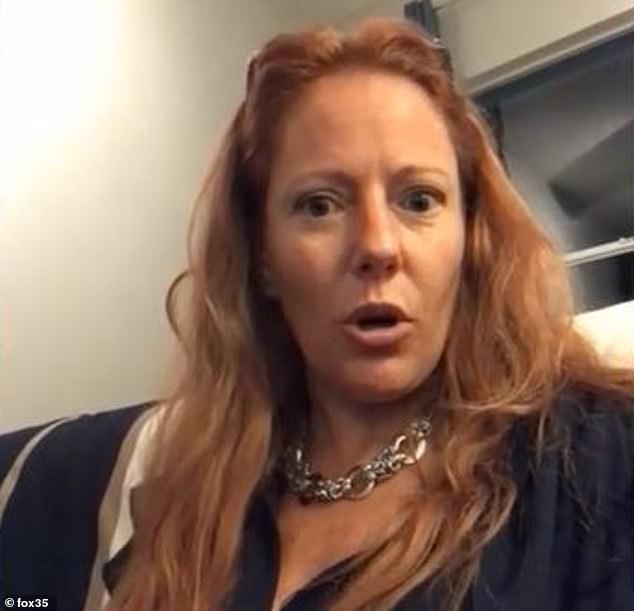 Tamara Panzino, an experienced nurse, stepped up and massaged the girl’s legs and chest to revive her

Cassette also shared a clip of Panzino with Anjelé smiling happily in her arms in front of flight attendants and travelers.

It remains unclear what caused the newborn’s breathing problems. The girl’s parents, who were not named, said they had never experienced anything like what happened on Thursday.

Panzino, a 20-year-old experienced nurse, added after the medical incident that it made her feel “very good” to help and contribute to saving the child’s life.

“If you have to step forward and do what’s right, then you do it. It was just a happy story and I felt really good about it,” she told Fox35.

On my flight back from Pittsburgh to Orlando, a baby stopped breathing three rows in front of me. Fortunately, a nurse (Tamara Panzino) was able to get the baby breathing again. (1) pic.twitter.com/6oDgFCG7FS 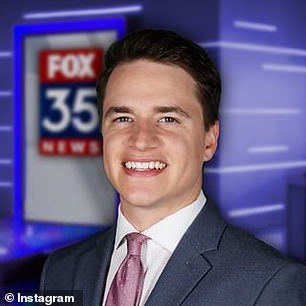 “They praised the positive energy of the plane and Tamara’s heroic actions to save her,” Cassette wrote in a tweet, referring to Anjelé’s parents’ gratitude to Panzino.

The flight did not have to stop for an emergency landing, arriving in Orlando seven minutes earlier than scheduled, according to FlightRadar 24.

In a statement, Spirit Airlines said: “We are currently gathering information to learn more. We thank our crew and guest for the quick response.’

How to Make a Bucket Hat at Home: Shopper Makes Hats with $2 Kmart Tea Towels