The official, Laurent Nuñez, France’s national coordinator for intelligence and counter-terrorism, has been in Washington this week to meet with US officials, such as his US counterpart, Avril D. Haines, the director of the national intelligence agency.

Relations between Paris and Washington are tense after a US deal last month to sell Australian nuclear submarines, which ended a French contract.

Mr Nuñez did not mince his words and said that “the serious bilateral crisis” persisted. Still, France’s President Emmanuel Macron authorized Mr Nuñez’s visit as part of efforts to ease the diplomatic feud and restore high-level communication between the two governments.

Cooperation between intelligence agencies, often devoid of politics, is usually much more stable than relations between heads of state, and that was the case with France, according to US officials. French officials said they continued to work together on a wide range of counter-terrorism issues in Syria, Africa and Afghanistan and threats from domestic extremist groups.

“In terms of threats from the far right, the developments we are seeing in France are quite similar to what is happening in the United States,” Mr Nuñez said.

In previous years, far-right groups in France were open about their activities, less violent and had different motivations, he said. But right-wing extremists were older now, Mr Nuñez added, and they are often people whom the French authorities know nothing about.

“They want to organize themselves into clandestine networks,” he said. “There is no more visibility. They are willing to take violent actions, comparable to terrorists.”

The groups’ targets have expanded from mosques and Islamic groups to French state institutions, he said. Like US groups, many extremist groups have adopted conspiracy theories about government actions.

In the past five years, Mr Nuñez said, French authorities had dismantled six extremist cells that had collected weapons or explosives and planned attacks.

French authorities have found no “operational links” between domestic extremist groups and the United States. But French groups have been inspired by other movements outside the country, including QAnon, Mr Nuñez said.

QAnon is a baseless conspiracy theory among some supporters of former President Donald J. Trump who believe that a cabal of Satan-worshipping pedophiles runs the world.

US and European officials have monitored the spread of QAnon to Europe, which intensified at the start of the coronavirus pandemic. For example, some far-right groups in Germany started adopting QAnon theories. Mr Nuñez said a similar phenomenon occurred in France.

“Some people have adopted QAnon’s logic,” he said. “They think the government has a hidden agenda and is operating against its own people.”

French officials have been monitoring the developments of extremist groups in the United States, especially after the attack on the Capitol on January 6.

“We can see that their motivation is the same,” said Mr Nuñez. “They are fighting against democracy.”

The French, like the rest of the world, are looking for signs that Al Qaeda is returning to Afghanistan or that the Islamic State is gaining strength under the new Taliban government.

The most devastating terrorist attack in France, the 2015 Paris attacks that killed 130 people, was partly planned in Syria. Mr Nuñez said it would be more difficult for groups to use Afghanistan as a launching pad for attacks in Europe. The network that brought fighters from Syria to France does not exist for extremists in Afghanistan, he said.

So far, the French have not seen a flow of people from Europe to Afghanistan in hopes of joining the Taliban. Still, Mr Nuñez said it would be important to keep a close eye on Afghan refugees.

The Taliban’s failure to stop Islamic State attacks during the evacuation of Kabul airport has also raised doubts in Paris over the ability of the new Afghan government to prevent terrorist threats from surfacing, Mr. Nuñez to it.

“We need to see if Al Qaeda leaders are moving to Afghanistan,” he said. “Will the Taliban be able to control and dismantle those cells?” 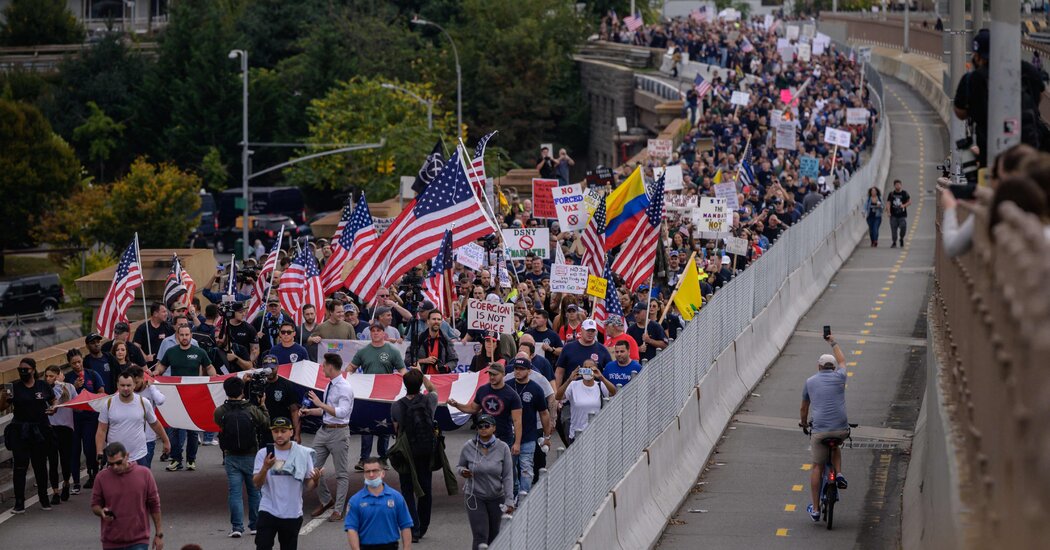 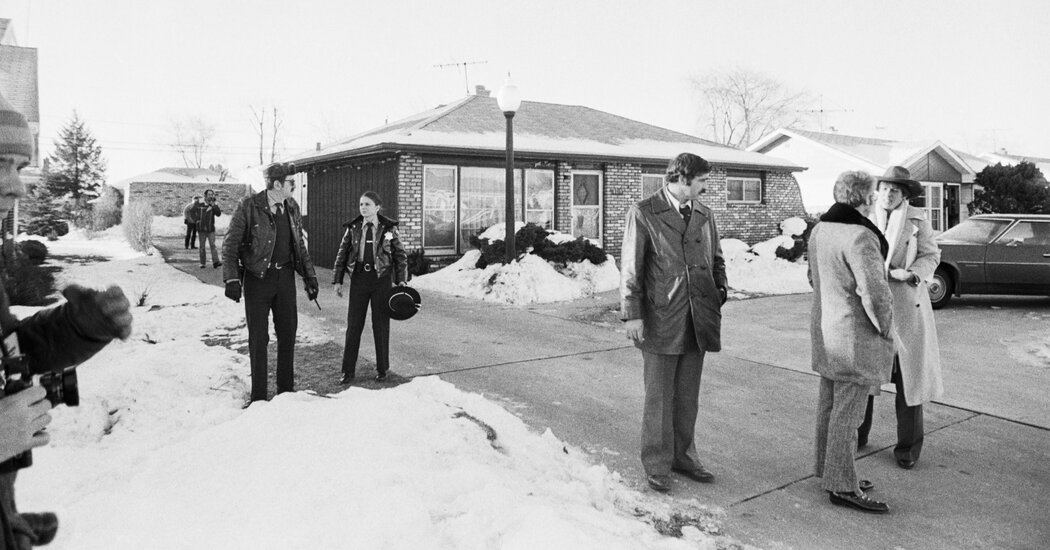 Another Serial Killer Victim Identified 4 Decades After His Death 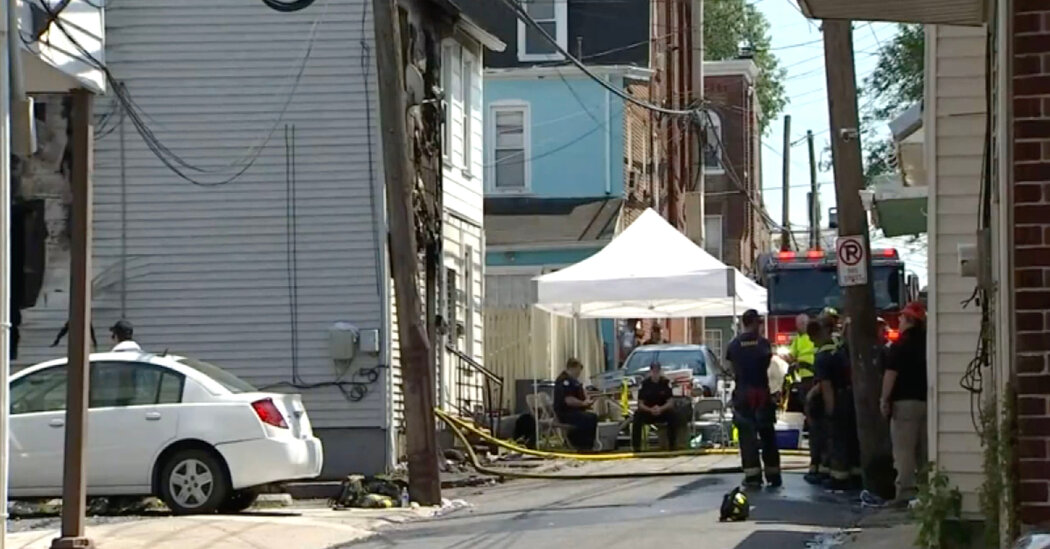