US democracy is on the brink of collapse, voters say 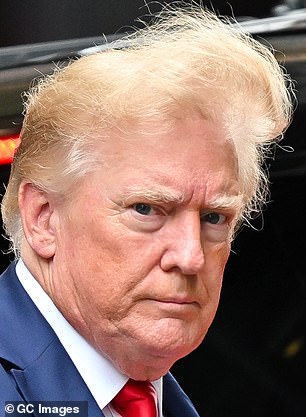 Democrats and Republicans agree on one thing, a new poll shows: Democracy is under threat.

The Quinnipiac University poll, released Wednesday, found that about 67 percent of all respondents believed democracy was in danger.

That total included 72 percent of registered Democratic voters and 70 percent of Republicans.

Details were released just ahead of a key Thursday speech by President Joe Biden about what the White House considers the “battle for the soul of the nation,” in which he is expected to accuse Donald Trump and his allies of undermining the country’s democracy. .

At the same time, Trump is accusing Biden of politicking the FBI in an effort to knock him out of the 2024 elections before they have even started.

As a result, left and right portray their enemies as a threat to democracy.

In a rare moment of agreement, Americans come together around an ominous problem. Democracy, the foundation of the nation, is under threat,” said Quinnipiac University analyst Tim Malloy. 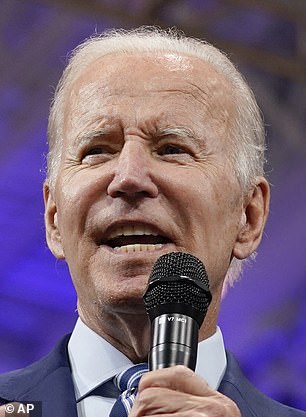 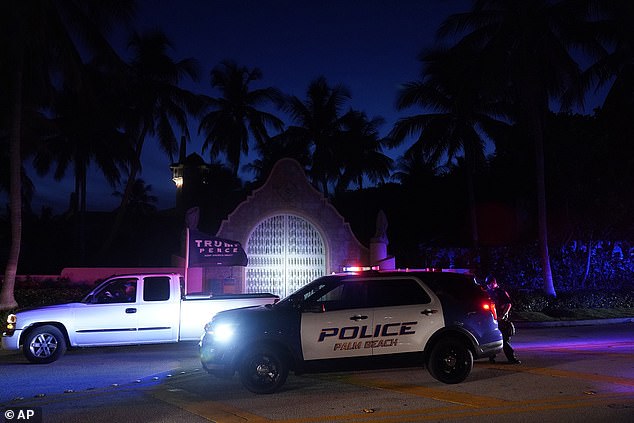 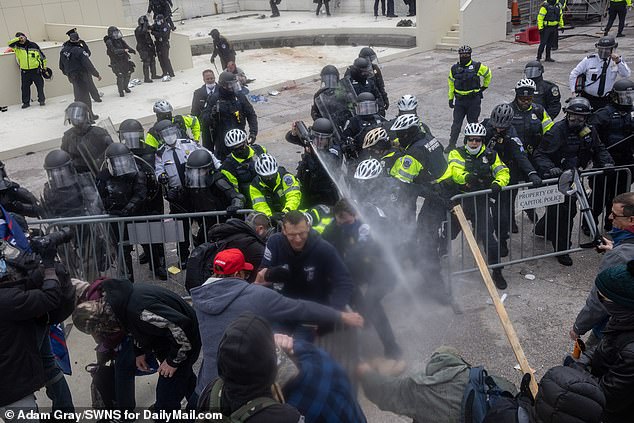 Biden and his supporters trace Republican attacks on democracy to Jan. 6 last year and beyond, accusing them of trying to overthrow the will of the electorate

The survey of 1,584 adults found that the proportion of Americans who fear democracy has risen nine points since January.

It follows a recent NBC News poll that revealed how threats to democracy were seen as the top issue facing the country.

About 21 percent of respondents cited threats to democracy as the top issue, ahead of 16 percent saying cost of living and 14 percent putting jobs and the economy at the top of the list.

That’s the setting for Biden’s primetime speech in Philadelphia on Thursday.

He is expected to build on the horror at how Trump supporters looted the US Capitol as they tried to nullify the results of the 2020 election to position Democrats as defenders of democracy.

And an official told the Associated Press he will hark back to 2017 and the white supremacist protest in Charlottesville, Virginia, to make his case.

“This is an extreme threat to our democracy, to our freedom, to our rights.”

Biden puts democracy at the heart of his party’s campaign to hold the House and Senate in November’s midterm elections.

At a fundraising drive in Maryland last week, he denounced an “extreme MAGA philosophy” — in shorthand for Donald Trump and his Make American Great Again movement — as “almost like semi-fascism.” 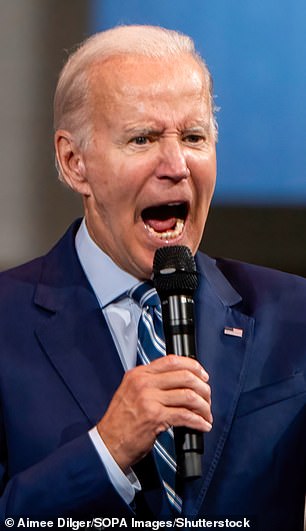 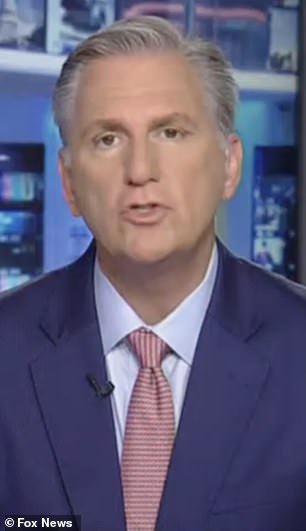 President Joe Biden will make comments Thursday on what the White House calls “the struggle for the soul of the nation.” On Thursday morning, Republican leader Kevin McCarthy said the president was defaming tens of millions of Americans who simply wanted to make sure they had a say in their children’s education and who wanted gas prices to drop.

On Tuesday, he denounced attacks on the FBI by Trump supporters as “sickening.”

That has angered Republicans, who say Biden is vilifying tens of millions of ordinary voters who want more say in how their lives are run.

House Republican leader Kevin McCarthy will hold a prebuttal ahead of the president’s speech.

During a morning TV appearance, he accused Biden of distracting himself from crippling inflation and other economic problems.

“The problem with Joe Biden is that he doesn’t understand the soul of America,” he said during an appearance on Fox and Friends.

Tens of millions of hardworking, law-abiding citizens he slanders, who just want a say in their children’s education, attend a school board meeting, want a gas price they can afford, no longer want inflation to stand up, afraid to take to the streets to be safe again.

“They want a stronger, safer and more prosperous America and all he does is slander them to distract them from the disasters.”

Southwest: Australian traveler Shelby Bilby is shocked by feature on US planes