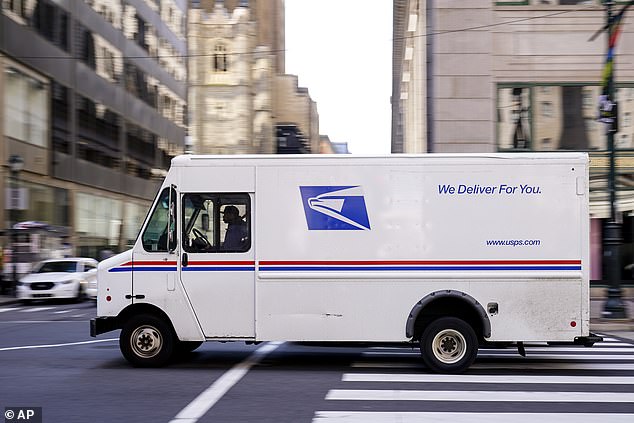 by Tom Brown for Mailonline

A mechanic working for the US Postal Service had an arm amputated after being caught in a machine, an official investigation has revealed.

The worker’s hand got stuck in a machine in which the security guard was removed, and the US Department of Labor later called it a ‘life-changing injury’.

The incident occurred on 27 September 2021 at the Greensboro Network Distribution Center in North Carolina, a bulk mail processing center with heavy conveyor lines.

The Labor Department said the USPS did not “train employees on working near conveyors or the proper methods for safely operating equipment using lockout/tagout safeguards.”

It said the USPS had allowed unqualified workers to test live electrical equipment without protective gear.

‘USPS has an obligation to eliminate hazards to ensure safe working conditions and prevent another employee from suffering a tragic and life-altering injury.’

The Labor Department intends to hit the USPS with a fine of $170,918 for safety failures. 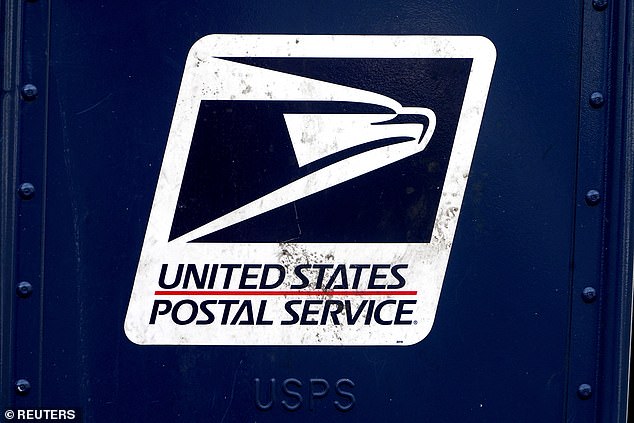 USPS to be fined $170,918 after a series of security failures

The USPS created a program to fire injured employees who complained about their trauma, the Equal Employment Opportunity Commission (EEOO) found in a class-action lawsuit in April 2018.

According to the EEOO, the USPS has fired or forced out about 44,000 workers who were injured on the job since 2006.

In 2017, more than 42,000 USPS employees had compensation claims accepted for on-the-job injuries, and 12 workers died on the job. Guardian,

“Of the 5,659 complaints filed with the USPS, 1,283 are allegations of race (African/African American) discrimination,” the EEOO said.

The Postal Service is still fighting the class-action complaint, refusing to settle.