James O’Connor has begun his drinking and drug addiction, revealing that his terrified teammates believed he had lost his life after years of self-abuse led to a seizure.

O’Connor has endured a roller coaster journey during his rugby career. Considered the golden boy of Wallabies after making his debut at age 18, he was banned from the squad after a drunken incident at Perth Airport in 2013 and spent two nights in a Paris jail cell in 2017 – an ordeal he refers to as ‘rock bottom’ .

After seeking professional help, the 31-year-old has turned the corner and made a sensational comeback with the national team in 2019, representing his country at the last World Cup.

James O’Connor has shared his struggle with drugs and alcohol 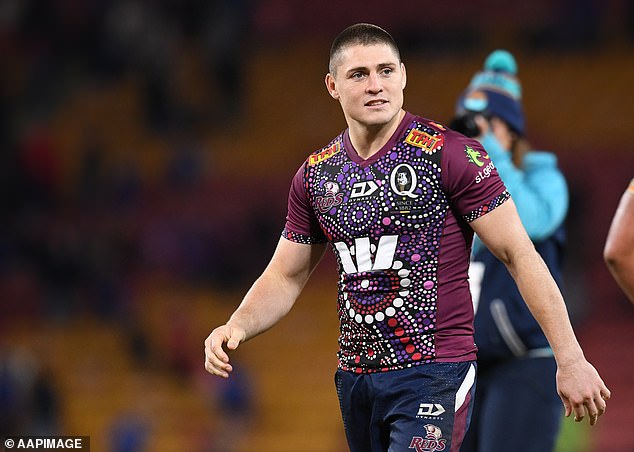 In the Offload podcast, O’Connor says his body was ‘broken’ after years of drinking and drugs, while describing his physical and mental state prior to his stint with the men’s aid organization ‘Saviour World’ – who also worked with Danny Cipriani and Kyle Sinkler.

“It was life-changing for me,” he said. “I was in a dark place, taking everything from prescription drugs to drugs to alcohol, trying to get something every day when I was in France.

“When I met him I thought ‘f*** I need to get my life in order, can you help me?’ That’s how we got in touch and it was definitely a journey. I thank the work I have done with him to return to Australia and certainly kickstart where I am today. 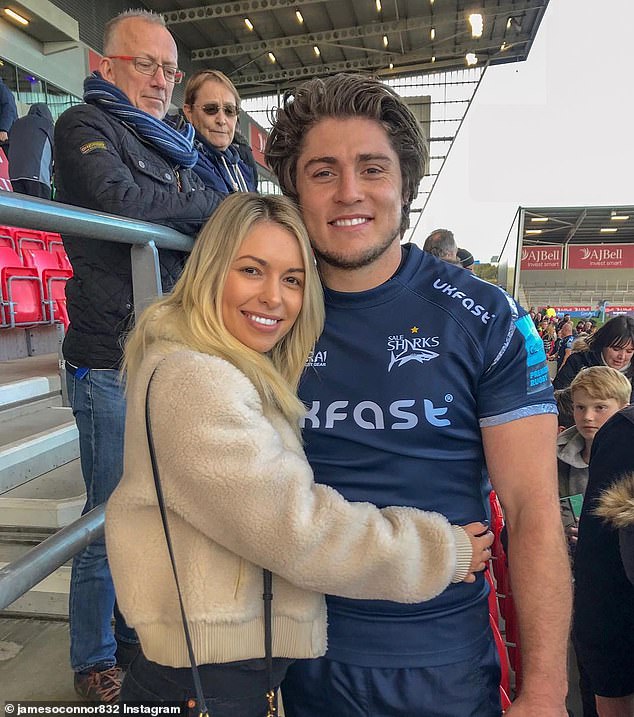 The rugby star has taken a turn and made a sensational comeback with the national team in 2019, representing his country at the last World Cup 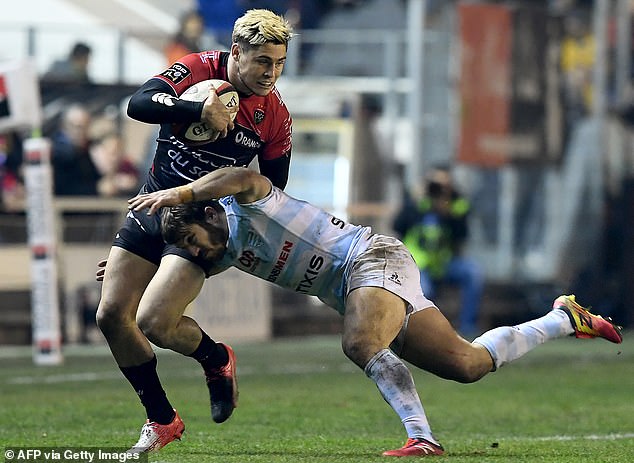 “I was just weak because my body was just broken. I didn’t train, I didn’t eat well, I didn’t sleep well, I was mentally out of place at all. I don’t know how I played footy professionally.’

O’Connor suffered a seizure on a bus trip home while playing for Toulon and said the toll of booze and prescription drugs, as well as a head knock during the match, was what caused the ordeal.

A second attack further on was the wake-up call he needed to get his life back on track, though teammate Dylan Armitage feared the worst after the first incident.

“I was in a pretty dark place, I did everything. I was just playing and burning the candle at both ends,” he said.

“I was still playing rugby but I was out a lot and a lot, didn’t sleep much because we were on road trips and flew over here, flew to this country, went down here and got a little bump on the head after we had a game played and in the team bus we just had a… it was a good win away so we just got in and I ended up having an attack on the bus and it was hectic. 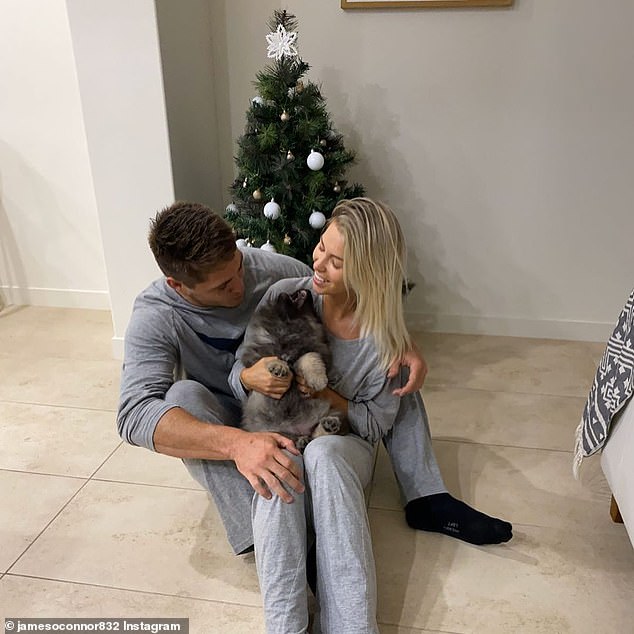 “I can’t remember so it wasn’t that hectic for me, but it was pretty hectic after that. I think people were traumatized, I remember Dylan Armitage saying ‘I thought you were dead’ it was f***ed so yeah it was pretty hectic and that was the first wake up call when I thought: ‘OK, I need to curb it up a bit’ it was just a little bit at that stage and then it happened again and I was like ‘OK, f***, okay’.

“It happened again, yes. It wasn’t a knock on the head this time, they did the full exams and everything, tested me for epilepsy, but literally I was just burned out.

“The first I think was a mix of everything – drinking a lot, taking a lot and banging the head and the second time I was just so tired, the candle burning at both ends and it just happened.”

O’Connor made headlines in 2017 when he ended up in a Paris jail cell with teammate Ali Williams – who was allegedly caught buying cocaine on a night out.

“It was rough, it was damn terrifying because no one there spoke English and my French was passable, his” [Williams’s] was very poor at that stage and it was just raw. First night, someone s**t on their hands and rubbed it all over the wall, yeah relentlessly. That was another low point experience.’ 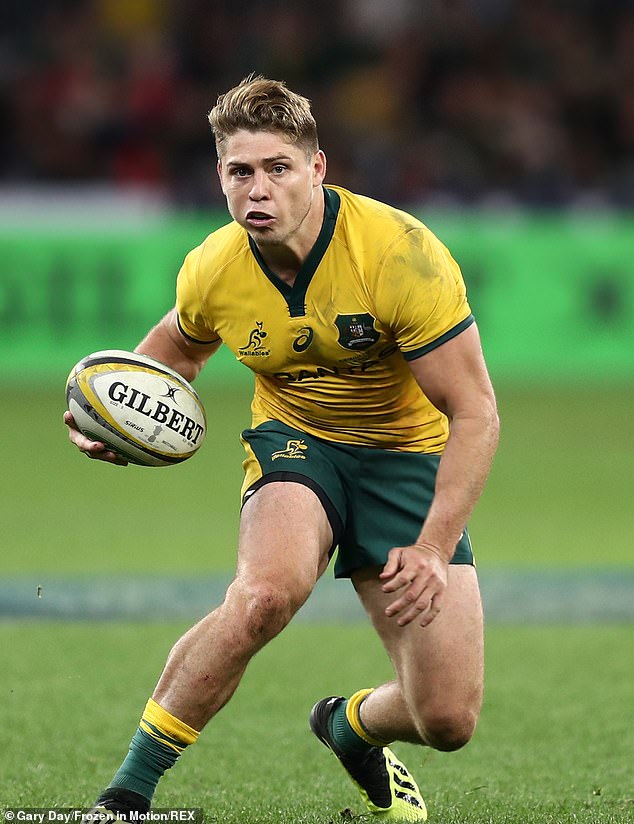 O’Connor suffered a seizure on a bus trip home while playing for Toulon and said the toll of booze and prescription drugs, as well as a head knock during the match, was what caused the ordeal

Someone’s elevator? Elevator ‘to the royal box’ installed before Queen withdrew from Party at the Palace