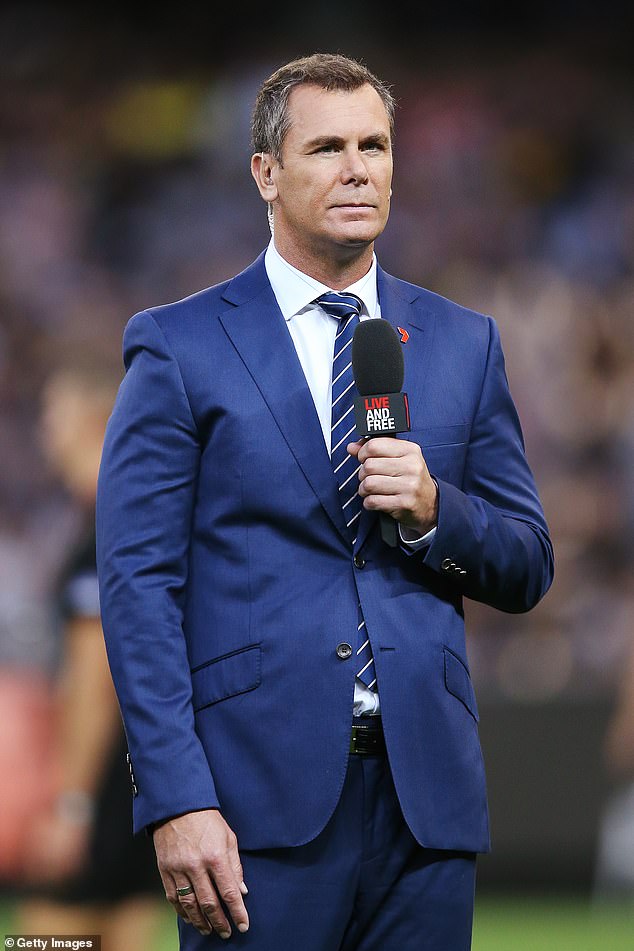 Wayne Carey is set to lose another commentary gig, with the former Kangaroos legend reportedly losing his Channel 7 job in the wake of his white powder scandal.

Carey’s contract with the network expires at the end of this season, and the industry site TV Black Box has reported it will not be renewed following the now infamous incident in which a bag of white powder fell from his pocket while gambling at the Crown Casino in Perth on Sept. 1.

It comes just days after radio station Triple M confirmed the infamous bad boy would not be returning to the network.

The fallout from the scandal has been swift and serious, and plans for Carey to attend a grand final day event in Melbourne have been shattered, with fans outraged demanding refunds if he shows up.