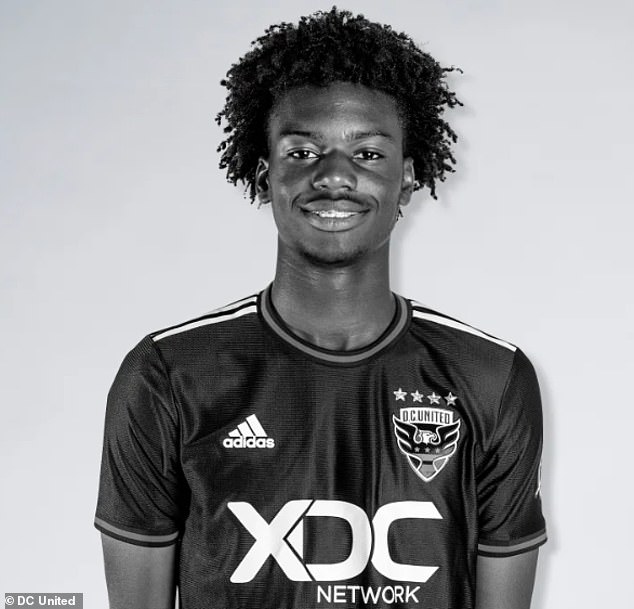 Wayne Rooney makes 15-year-old Matai Akinmboni the third-youngest player in MLS history – behind Freddy Adu and Alphonso Davies – by starting him in the 0-0 draw at Real Salt Lake as he moves up to the youth ranks. turns to rebuild DC United

Despite another scoreless performance, DC United found a bright spot on Saturday with 15-year-old Matai Akinmboni’s debut in the 0-0 draw with Real Salt Lake.

The former FC Bayern Munich trialist became the third-youngest player on an MLS pitch behind Freddy Adu and Alphonso Davies.

Akinmboni started for the capital club at America First Field and was only 15 years and 328 days old.

Adu, a former DC United star, is still the youngest debutant at 14 years and 334 days.

Current star of Bayern Munich and the Canadian national team Alphonso Davies is second, after making his debut for Vancouver after 15 years and 327 days.

The 15-year-old defender was admirable in the scoreless draw in Sandy, Utah.

Rooney, who debuted for Everton at the age of 16, knows that while the excitement can be high, Akinmboni needs to be taken care of. 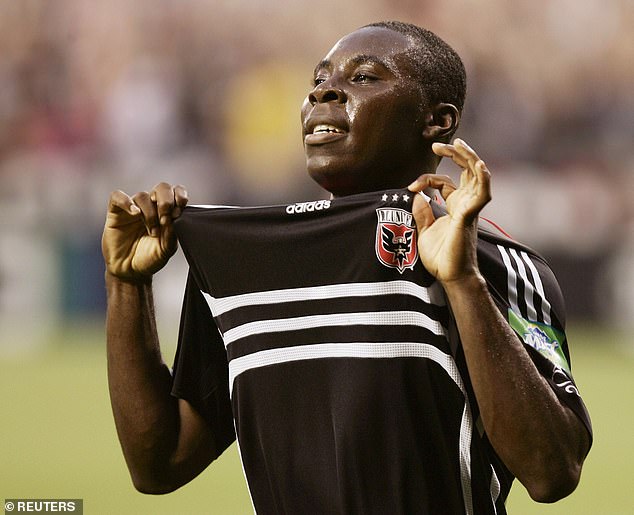 “He’s 15 and I have to protect him,” Rooney said after the draw.

“But I just felt he was ready to come in and play. Is he going to play every game? Of course not. He’s still a very young boy,

“I got everything I wanted out of the 45 minutes he played tonight.

“I’ll keep trying to develop him as a player and hopefully I’ll see him more this season and in the years to come.” 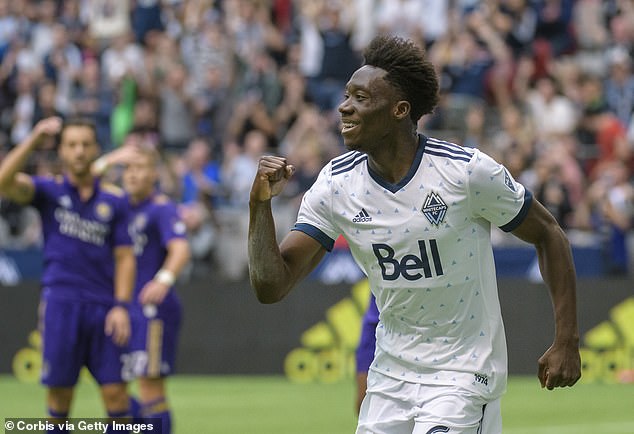 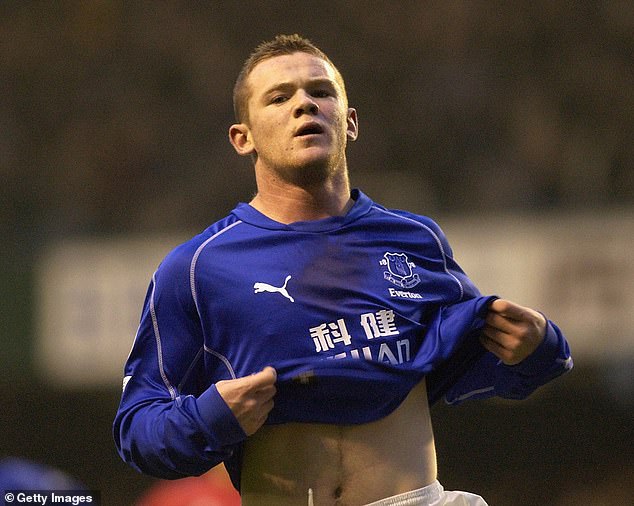 Despite the results not being flattering, Rooney has kept his promise to show confidence in the club’s younger talent.

“I think I’m a man of my word,” Rooney said with a smile afterward.

“What I said to the players when I came in was, ‘If you perform well in training, you get your chance to play.’

“He (Matai) did a great job in training and deserved to come in.”

Despite his age, Akinmboni was called up to the US U17 national team last month. 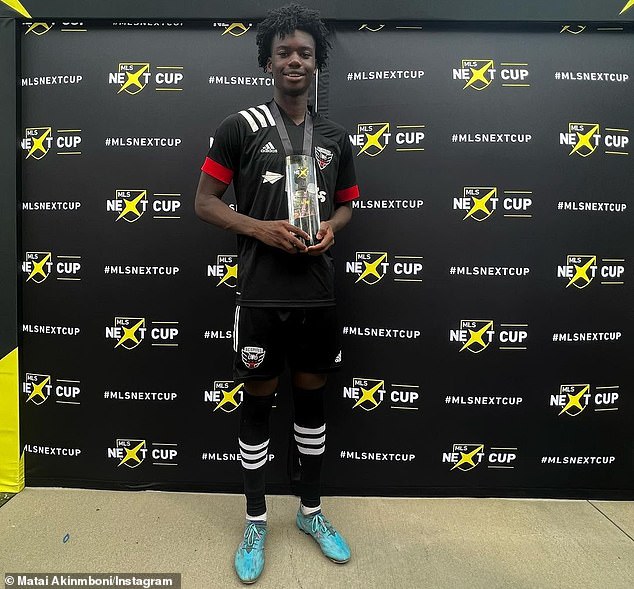