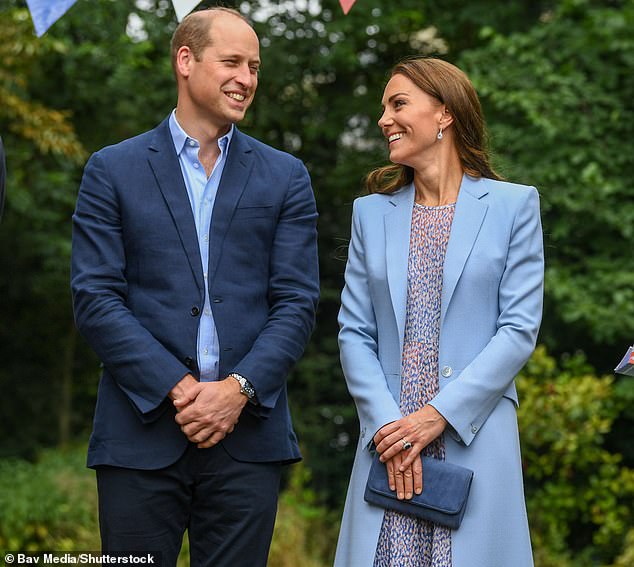 Prince William and Kate Middleton have updated their social media profiles to reflect their new titles, the Prince and Princess of Wales.

Charles’ eldest son, William, 40, inherited the title of the Duke of Cornwall on the Queen’s death.

But last night, during his maiden speech to the nation, the new king said the former Duke and Duchess of Cambridge would be given the title of Prince and Princess of Wales.

The change was immediately reflected on the couple’s social media pages, which changed from the Duke and Duchess of Cornwall and Cambridge.

The prince, whose father Charles is now King Charles III, was among the senior royals who rushed to Balmoral when they heard the queen’s health was deteriorating.

Prince William and Kate Middleton, both 40, have updated their social media profiles to reflect their new titles, The Prince and Princess of Wales 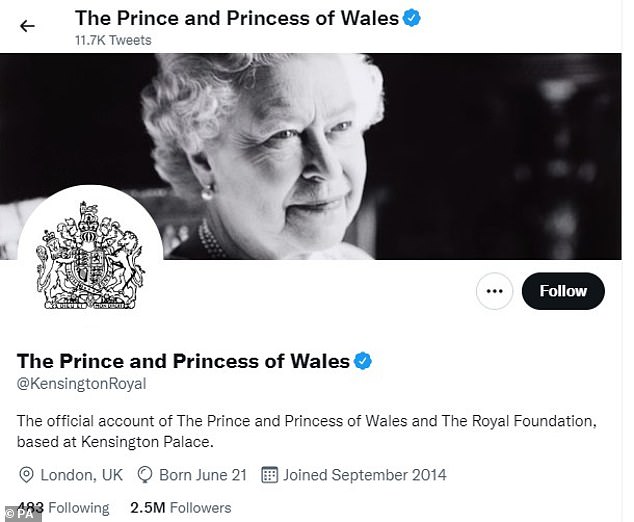 The change was immediately reflected on the couple’s social media pages, which changed from the Duke and Duchess of Cornwall and Cambridge

William also inherited the Scottish titles of Duke of Rothesay, Earl of Carrick, Baron of Renfrew, Lord of the Isles and Prince and Great Steward of Scotland.

The king said: ‘Today I am proud to create’ [William] Prince of Wales, Tywysog Cymru, the land whose title I have been privileged to bear for so much of my life and duty.

It comes as Kate said she “values ​​the history” associated with the role of the Princess of Wales, but wants to create her “own path”.

A source said the new Princess of Wales “appreciates the history of this role but understandably wants to look to the future as she creates her own path”. 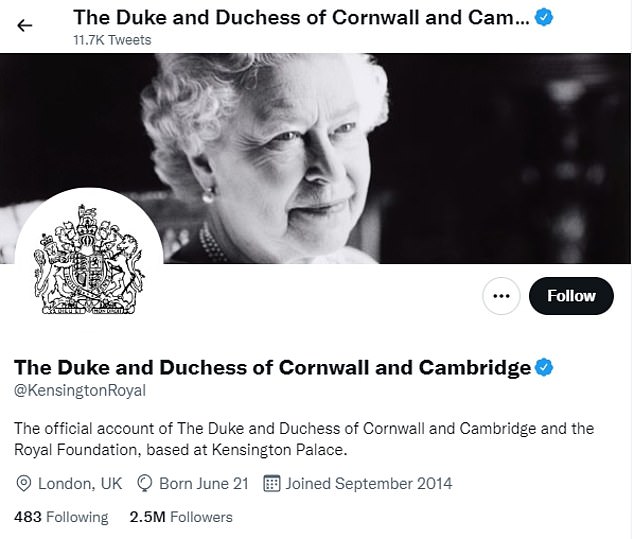 Prince William and Kate had updated their social media profiles earlier this week to reflect their previous titles, the Duke and Duchess of Cornwall and Cambridge.

The royal source said: ‘The couple are focused on building the trust and respect of the people of Wales over time.

“The Prince and Princess of Wales will approach their roles in the humble and humble way they have approached their work before.”

“With Catherine at his side, I know our new Prince and Princess of Wales will continue to inspire and lead our national conversations, helping to bring the marginalized to the center where vital help can be given.” 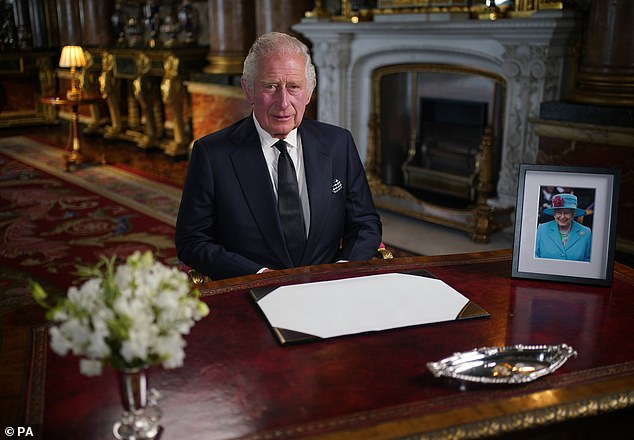 In his first televised address to the nation since the Queen’s death, King Charles III confirmed that his son Prince William would inherit his title of Prince of Wales and that his wife Kate would become Princess

Technically, Charles’s wife, Camilla Parker-Bowles, has been the Princess of Wales until now, but she has used the female equivalent of Charles’ Duke of Cornwall title, the Duchess of Cornwall.

The Duchess of Cornwall would not use the title Princess of Wales out of respect for Charles’ ex-wife Princess Diana, who died in Paris in August 1997.

Among the younger royals, Prince Harry and Meghan Markle’s babies will be Prince Archie and Princess Lilibet.

In his speech, the new king paid tribute to the Duke and Duchess of Sussex and said he wanted to “express my love for Harry and Meghan as they continue to build their lives abroad”. 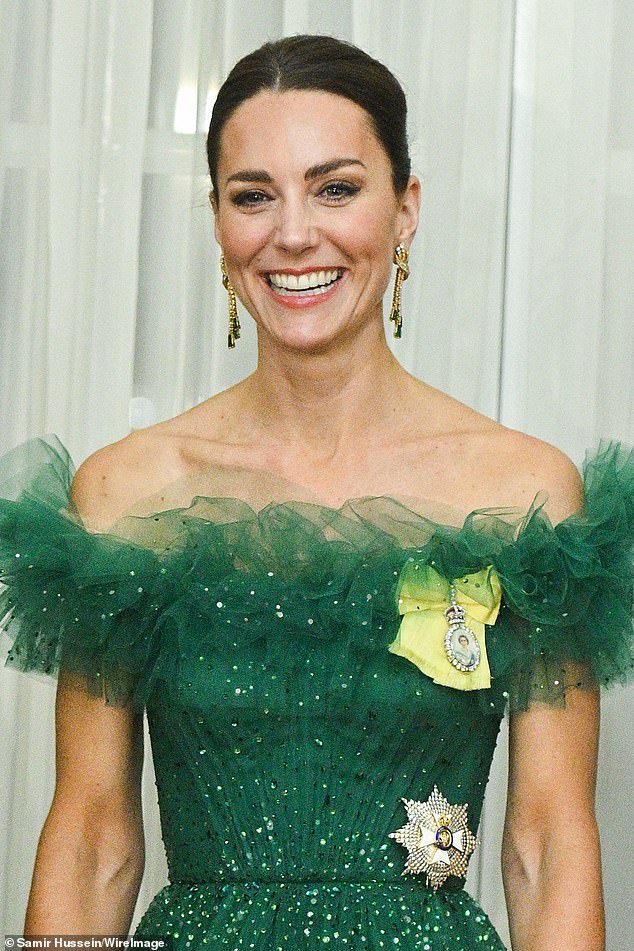 The couple also swapped their smiling social media profile pictures with their official coat of arms earlier this week as a sign of respect for the Queen.

Kensington Royal, the handle of the Duke and Duchess of Cambridge changed his image – making the couple beam at each other to their official royal coat of arms.

The Instagram account also shared the black and white photo of the Queen released by the palace today.

The royal family’s website has since been updated with a statement.