William Glendinning, 18, killed after off-road buggy flips on him while riding on farmland 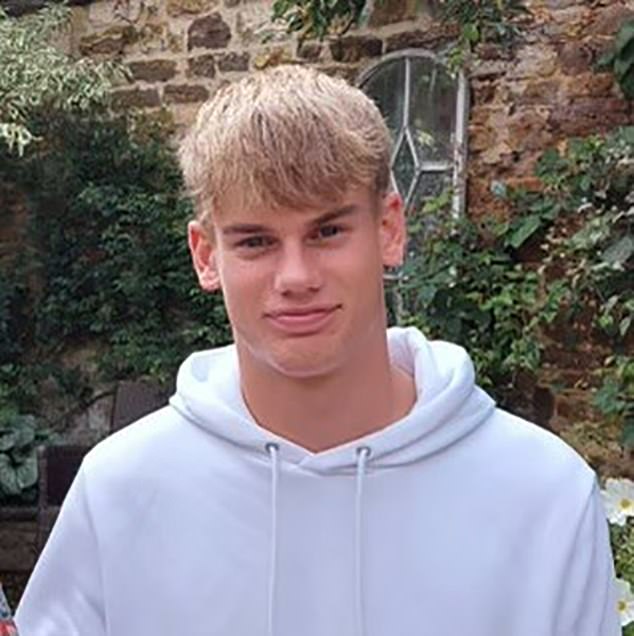 An 18-year-old Cheshire rugby player has died after his off-road buggy was tipped over on top of him while driving through farmland.

William Glendinning, a ‘beloved son and brother’ who was ‘loved by all’, was driving a buggy on a farm in Bishop’s Stortford, Hertfordshire, when he fell over.

But the teen suffered multiple fatal injuries and was pronounced dead at the scene.

William Glendinning, a Cheshire rugby teen, who was killed after his off-road buggy tipped over on top of him while driving through farmland

An investigation has been launched into the accident.

William’s family tonight paid tribute to the young man who was both an avid theater student and a talented pianist.

In tribute to him, his family said: ‘William was a beloved son and brother who studied at Uppingham School in Rutland, where he had a passion for rugby, theater and piano.

“He was loved by all and will be greatly missed.” 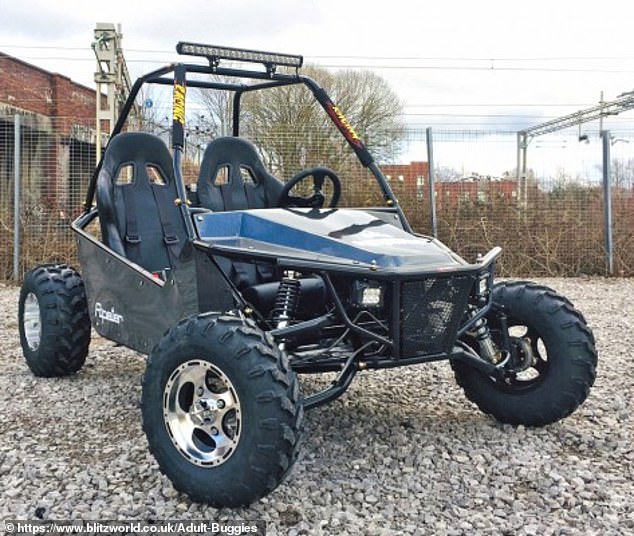 The ‘beloved son and brother’ who was ‘loved by all’ was driving the buggy (file image) on a farm in Bishop’s Stortford, Hertfordshire when it fell over

A Hertfordshire Police spokesman said: ‘The family of a man who was killed in a collision in Bishop’s Stortford has paid tribute to him.

‘Police were called after an incident on farmland off St James Way, at Moor Hall Farm. It was reported that an off-road buggy had fallen over.

Police officer Dale Morris, of the Bedfordshire, Cambridgeshire and Hertfordshire Road Policing Unit, said: ‘Our thoughts are with William’s family at this difficult time and our investigation is ongoing.’