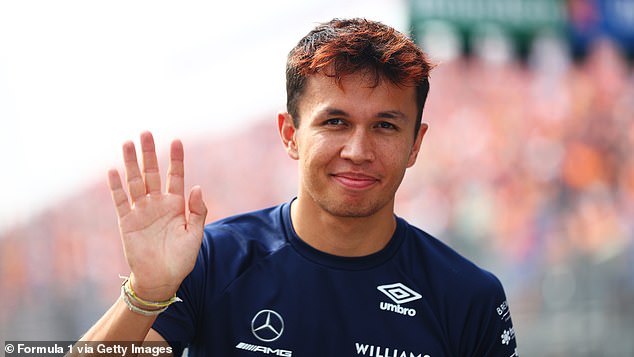 Williams Formula 1 driver Alex Albon has suffered severe respiratory failure following surgery to remove his appendix after struggling with appendicitis over the weekend.

The simple surgery was performed at San Gerardo Hospital in Monza, where Albon was successfully treated for his condition.

However, unforeseen complications after the operation caused the British driver serious breathing problems which resulted in him being placed in an intensive car.

The 26-year-old was intubated and transferred to the specialist unit where he was monitored.

Albon was transferred back to a general ward after making excellent progress overnight and is expected to return home on Tuesday.

An official statement on the Williams Racing website read: 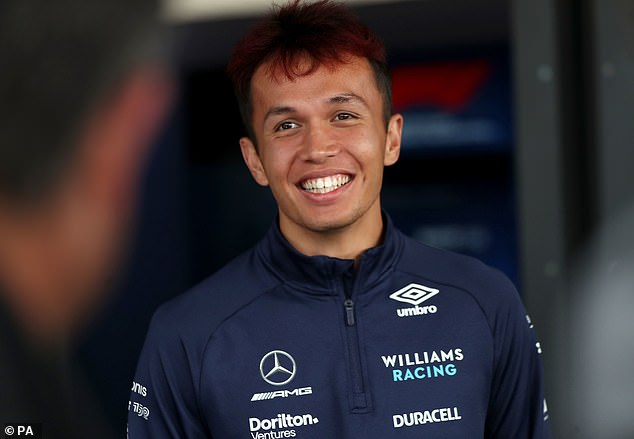 After Alex Albon was diagnosed with appendicitis on Saturday morning, September 10, he was admitted to the hospital in San Gerardo for treatment.

“He was re-intubated and transferred to the intensive care unit for support. 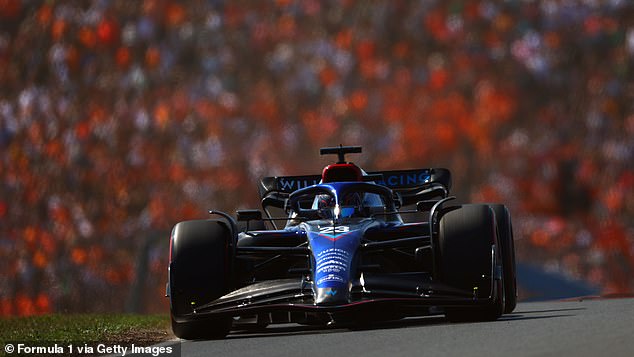 ‘He made excellent progress overnight and was able to be taken out of the mechanical ventilation yesterday morning.

He has now been transferred to a general ward and is expected to return home tomorrow. There were no other complications,” Williams said.

Prince Harry issues an emotional tribute to the Queen