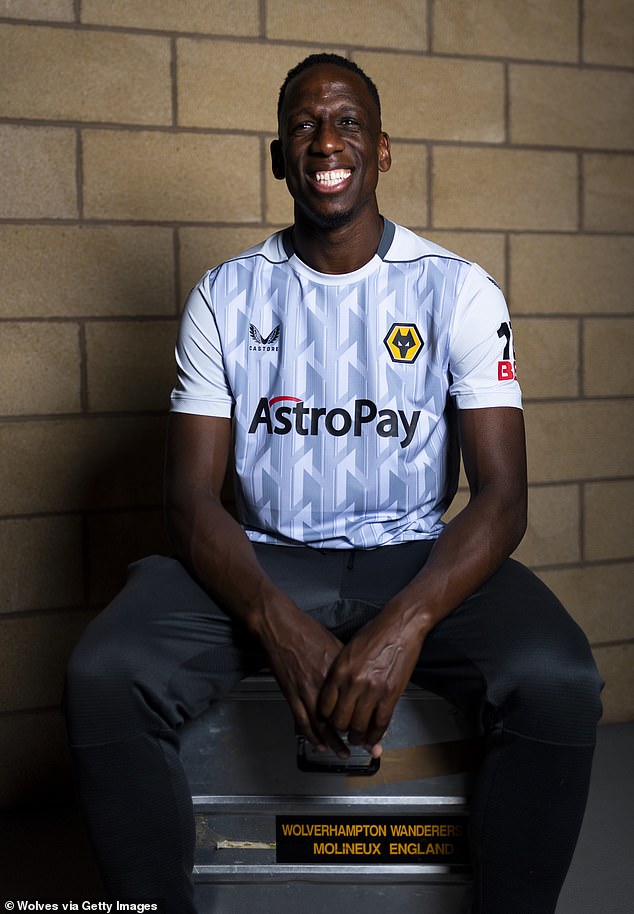 By Nathan Salt in Molineux

Bruno Lage revealed that Willy Boly sensationally chose to boycott Wolves’ draw against Newcastle, despite being selected for the match squad, in an attempt to force a transfer.

Wolves rejected an offer from Nottingham Forest for the 31-year-old last week, but Lage made it clear that Boly, who has spent the first three league games on the bench, has no interest in staying with Molineux with five days left of the transfer window.

“He’s been a great professional, but he’s trying to force something,” Lage said.

“I have a good relationship with him and he has a proposal in his hands and he wants to go.

“He’s a top professional, but I said, ‘Look, I understand you want to move, but I understand I need a top player like you on the bench.’ Then Boly made his own decision.’

When asked whether the defender will be punished for his no-show at Molinuex, Lage would not be pulled.

“No, let’s see what happens,” he added. “Things are happening today, but what’s more important is that he was on the roster but didn’t come.” 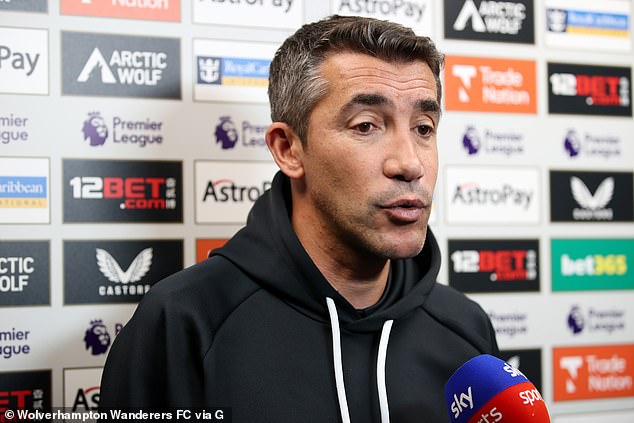 Lage took a hit on opening the transfer window as the season is underway due to the uncertainty it causes, but remains hopeful a striker can be recruited between now and when it closes.

Wolves have only scored two goals from their first four games and here was another painful reminder of the need to help Raul Jimenez more.

“I’ve been waiting for the new striker since my first day here,” he added.

“If you talk about the squad and the good things in our squad, I think we have a lesson to learn. We were in good moments, played very well, but we drew the last two games (at home).

“We are still looking for the best solution to bring competition to Raul and bring another solution. We see (Aleksander) Mitrovic with four goals, (Erling) Haaland with six, we see, we need at least two good strikers in our team and we are working so hard to find that player.

“I am very confident that the player will come.”