A woman who lost her husband in the 2002 Bali bombings has revealed it took her 18 months to be glad she survived the attack.

Polly Brooks, from Guildford, appeared on This Morning today, where she discussed getting caught up in the bombing.

The attack on a tourist area of ​​the Indonesian island on October 12, 2002, killed 202 innocent people, including Polly’s first husband Dan Miller, 31, whom she had married just five weeks earlier, and her best friend Annika, 30. 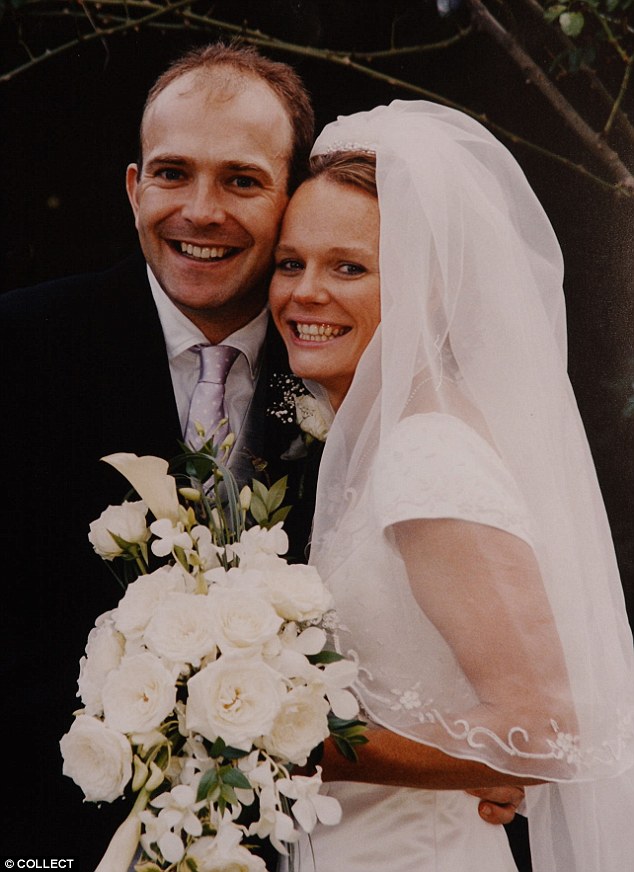 Polly was seriously injured and had 43 percent burns all over her body, although she had no idea at the time how badly she was injured.

After the bombs went off, Polly was able to exit the building before being trapped in a cul-de-sac for several hours. She could borrow someone’s phone and call her mother.

The horror of the Bali bombing

On October 12, 2002, about 11 p.m., three bombs were detonated in Bali, two in busy nightlife areas – the Sari Club and Paddy’s Bar – and one in front of the US Consulate.

The explosions killed 202 people, 88 of them Australians, and injured hundreds more.

The attacks, carried out by the terrorist organization Jemaah Islamiyah, represent the largest loss of life in Australia as a result of an act of terrorism.

More than 30 people were eventually arrested for their involvement in the attacks.

In the wake of the attacks, the Australian Defense Force mobilized immediately and just 17 hours after the blast, the first RAAF aircraft arrived to evacuate wounded Australians. At least 66 seriously injured people were flown to Darwin for treatment in the largest aero-medical evacuation since the Vietnam War.

The military then assisted in secondary transfers of people from Darwin to medical centers across the country.

Speaking to Phil and Holly, she said, “At the time I had no idea how badly injured I was, and yes, I was burned, but I didn’t want to worry. [my parents].

“So I was just worried about Dan, Annika and the others, and I just wanted to call their parents [and see] when they called home.

‘Because I got out. I mean, of course I could see what was happening, but there was hope for me that they had come out, and certainly you for the first few days after that…that they could have survived.”

But as the days went by without hearing from her husband and friends, Polly realized that the odds of them surviving were slim.

She continued, “I knew after day four or five that if you hadn’t heard from them by then it probably wouldn’t be good news.

“And I think it was about 12 days by the time all my friends and Dan were confirmed they hadn’t made it, so I think then… realizing I was the only survivor, it really did.”

When she realized she was the only survivor, Polly said she was unlucky and explained, “I felt like they were lucky because they had just left.

“They had nothing to do with the pain, the loss… I had to deal with funerals.

“I’ve been dealing with the move of my life from Hong Kong to England. I had to get better, I had to cope.

“I had to rebuild my life from absolutely fantastic to shattered in this disaster area.

“And it probably took me a year to 18 months to be really glad I survived.”

In the 20 years since the bombings, Polly has remarried and had two children with husband Andy Brooks.

She also founded a charity, Dan’s Burn Funds, which provides practical support to burn victims, and has raised over £2.5 million, earning an MBE for her efforts.

Of the charity, Polly said: “When the bombings happened, my perfect little world was clearly decimated and my innocence was taken away. 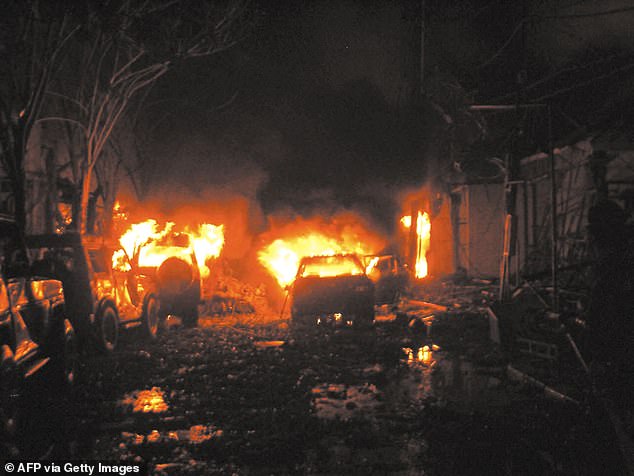 Devastating: The 2002 atrocity at Paddy’s Bar and the Sari Club killed 202 innocent people. Pictured: Buildings and cars on fire after the attack 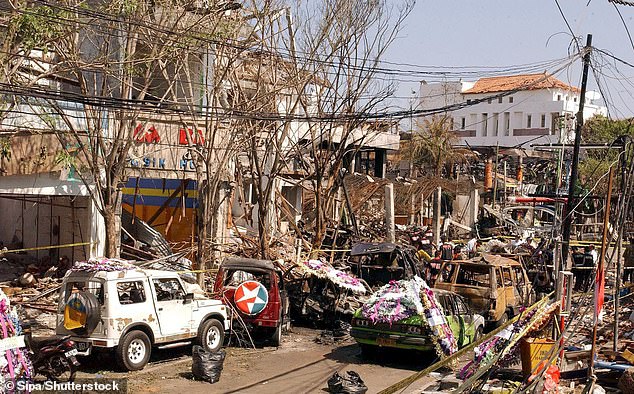 “If someone does something really bad to you, your belief in everything changes, so you believe that bad things can happen, that there are bad people.”

She added: “When I reached out to try and do something positive because everything was so black and so negative, the love I got and the support, people left and raised a lot of money for me and friends.” from Dan and everyone else. others who died – little by little it helped me get back together.’

Polly added that it had been difficult to continue with the charity when her two children were small, and she often had to work nights.

“But when I help other burn survivors who are in that moment when their lives are suddenly turned upside down, and I get the thanks or I can see what it’s doing and help them, it keeps me going,” she said. .

“The reality is I survived, that’s why I live for them.

‘I have to. I have no choice. I have to raise money. I have to make something good.’