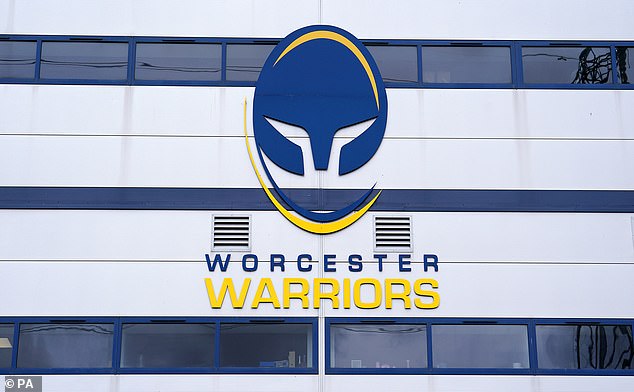 Worcester Warriors have confirmed they are close to a sale of the club as the Gallagher Premiership outfit continues to fight for survival.

On Tuesday, all of Worcester’s players and staff were informed that a takeover – with current owners Colin Goldring and Jason Whittingham to sell a majority stake – was nearing completion.

The final details of the deal with an unnamed buyer were reviewed by Worcester’s lawyers on Tuesday night.

Worcester Warriors have confirmed they are close to selling the club

The buyer is not the consortium led by former Worcester chief executive Jim O’Toole, who appeared to admit defeat on Tuesday in his bid to buy the club with a cryptic social media post.

Goldring and Whittingham, who have lost the confidence of Worcester’s players and staff after a summer of turmoil and uncertainty, are expected to retain a minority stake in the Sixways outfit when the deal closes.

“Warriors can confirm that owners Colin Goldring and Jason Whittingham have reached an agreement on the terms of the sale of the club to an interested party,” said Worcester.

“The main points are now with the legal representatives of the respective parties who are going through the details of the agreement. 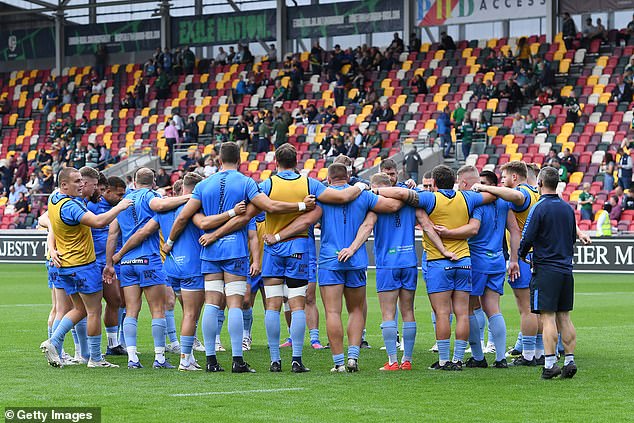 On Tuesday, all of Worcester’s players and staff were told a takeover was nearing completion 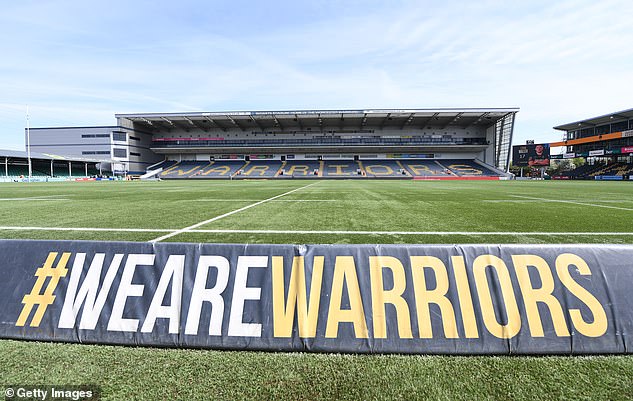 “We have been working closely with the interested party on the immediate payment of significant funds to allow Sunday’s Premiership game against Exeter Chiefs at Sixways and Saturday’s Allianz Cup game between University of Worcester Warriors and Harlequins to go ahead as scheduled.

“We will give a further update on Wednesday about the sale of the club as well as about this weekend’s games.”

Worcester faces a closing court hearing on 6 October over an unpaid £6million tax bill, with HMRC pushing for the club’s liquidation. The Warriors were unable to pay all their staff in full last month after the players were late in receiving their pay.

But the news that Goldring and Whittingham appear close to completing a sale offers a glimmer of hope for Worcester’s contending players, staff and supporters.

Meanwhile, Saracens will recall some of their English stars for their first Premiership match against London rivals Harlequins on Saturday. 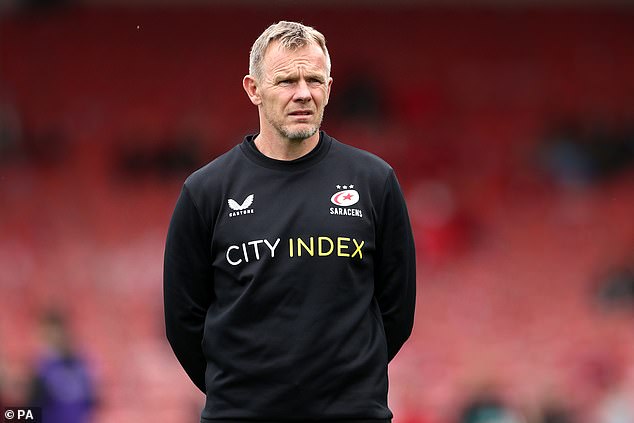 Mark McCall’s men were out on the opening weekend of the new season because it was their farewell week, but Owen Farrell, Jamie George and Maro Itoje are all considering starting at the Stoop.

England players who took part in the Australia summer tour win are entitled to a 10-week rest period, but clubs can request the RFU to return earlier.

Harlequins and England half-backs Danny Care and Marcus Smith are expected to return to action in the next two to three weeks and are unlikely to face Saracens.

“Hopefully we’ll see some (England players) this week,” said Saracens director of rugby, McCall. “Of course there is a ten-week rule, but if you think a player should be exempted because of injuries from the previous year, you can apply to have it reduced.”