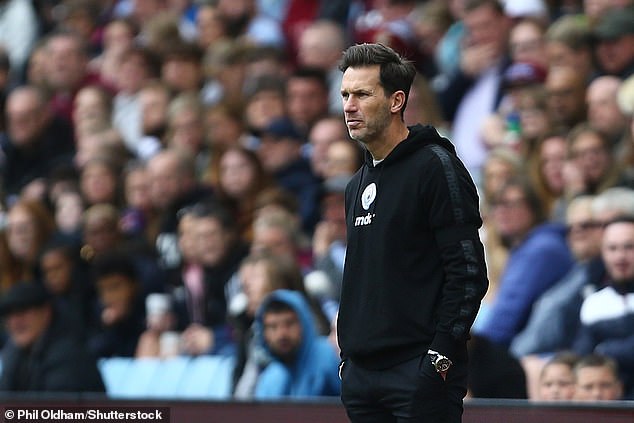 There was plenty of entertainment on Sunday after the return of the Women’s Super League.

Sports postKathryn Batte’s assessment of the main topics of conversation from Sunday’s games.

There is concern surrounding Manchester’s blue half after losing key players over the summer and their performance at Villa did little to quell those fears.

Alisha Lehmann gave the hosts the lead with a controlled lock after City conceded the ball on the edge of their penalty area. Things got worse for the visitors when they failed to clear a corner and Rachel Daly, who took on the new Villa, volleyed in for 2-0.

After a lackluster start, City rallied before half-time when Laura Coombs pulled back a goal from the edge of the penalty area. 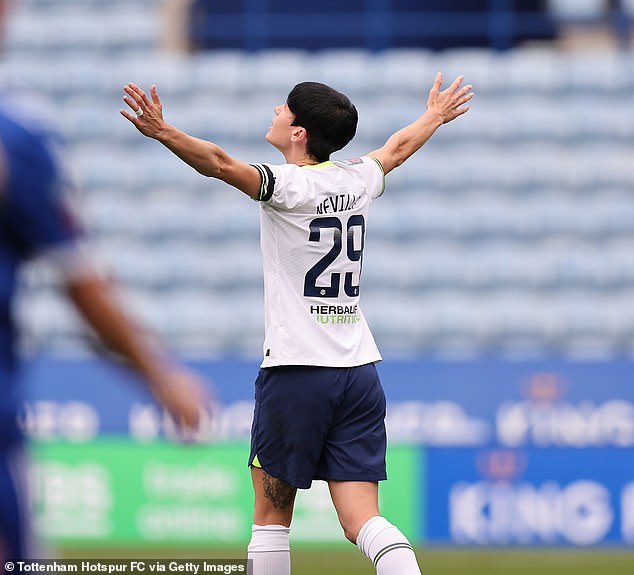 The momentum shifted in the visitors’ favor as Khadija tied Shaw City in the 53rd minute before Coombs scored again to give the away side the lead for the first time.

But Villa produced their own comeback when Kenza Dali made it 3-3 minutes later on a poor pass from Steph Houghton.

Daly then took the winner with a tap in the 76th minute to make a perfect debut and a huge win for Carla Ward’s side. 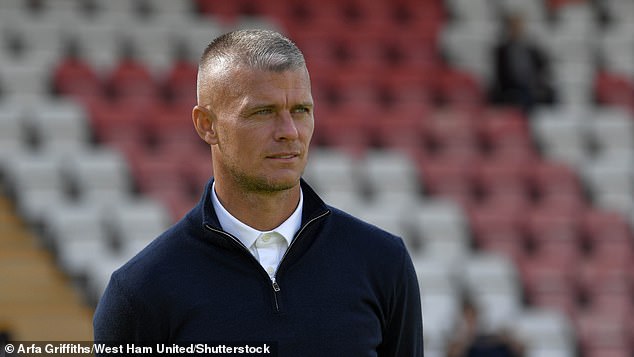 A miracle shock from Ashleigh Neville set Tottenham on their way to a 2-1 win over Leicester.

The defender hit a 40-yard shot into the top corner and Drew Spence doubled Spurs’ lead before halftime.

Spence then scored on the other side to give the Foxes a route back into the game, but they were unable to find an equaliser.

Paul Konchesky won the battle of the new managers when his West Ham side defeated Brian Sorensen’s Everton.

Lisa Evans scored the only goal when she headed in from a corner just before half-time.