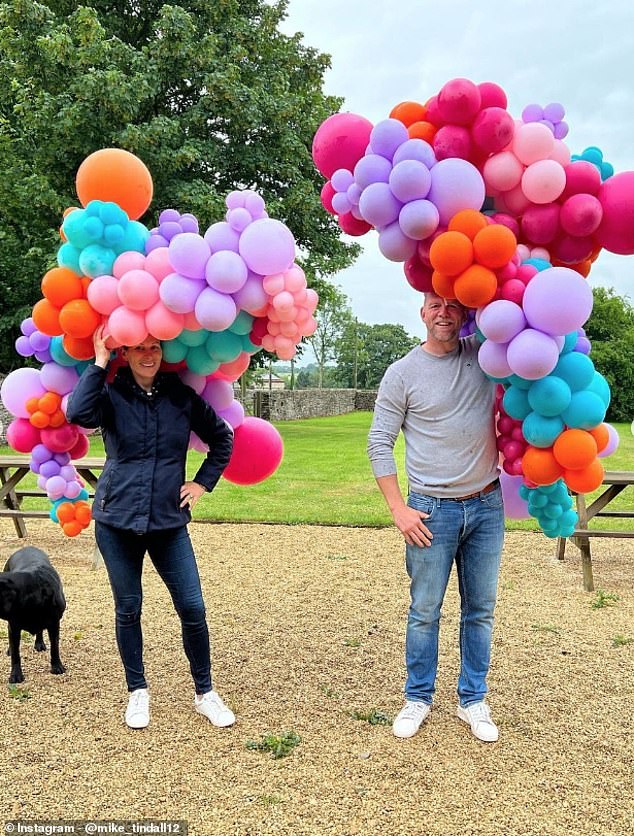 Next year’s Ascot hat? Zara and Mike Tindall pose with a huge bunch of colorful balloons – as they celebrate daughter Lena’s fourth birthday

By Helen Roberts for MailOnline

Zara and Mike Tindall have had a busy few weeks; pinball from helping the Queen celebrate the platinum anniversary to Royal Ascot and, yesterday, their second daughter’s fourth birthday.

Yesterday little Lena Tindall turned four and her parents looked like they were in for another colorful day when ex-UK star Mike, 43, posted a photo to Instagram of the couple each holding a huge arch of balloons over their heads. .

The Queen’s granddaughter, 41, who is also mother to Mia, eight, and one-year-old son Lucas, has styled her balloons in a hat that could go down well at Ascot Racecourse.

Zara and Mike Tindall looked like they were sitting in the swing of their daughter Lena’s fourth birthday when Mike posted a photo to Instagram, a picture of the couple each holding a huge arch of colorful balloons above their heads. 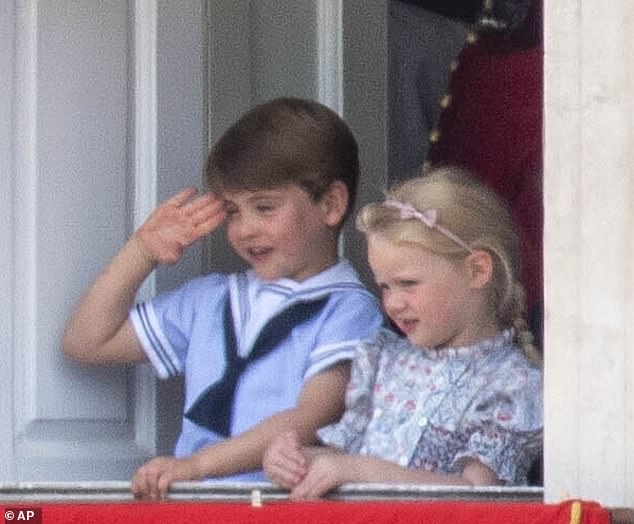 The family lives on the sprawling Gatcombe Park Estate, which is also home to Zara’s brother Peter, his daughters and mother Princess Anne and her husband, Sir Timothy Laurence.

Since the Queen’s platinum anniversary, Mike has been posing for photos in his wife’s many glamorous hats and posting them on his Instagram account.

The hatshots have found their own following, with fans quickly liking it. And he didn’t disappoint at Ascot either, posting another picture of him wearing Zara’s green hat. 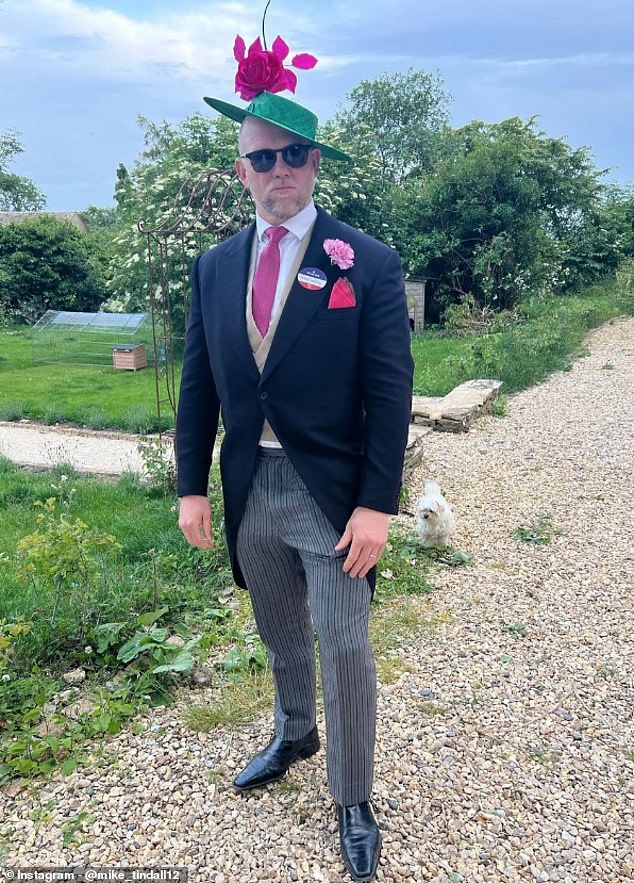 Since the Queen’s platinum anniversary, Mike has been posing for photos wearing his wife’s glamorous hats and posting them on his Instagram account. Here he is at Ascot

He wrote: ‘How could I have forgotten this one from yesterday!! We’ve already started planning for next year @ascotracecourse?’

In addition to his message, many followers also wished Lena a happy birthday.

Next month, the royal couple will celebrate their 11th anniversary since their wedding in Edinburgh.